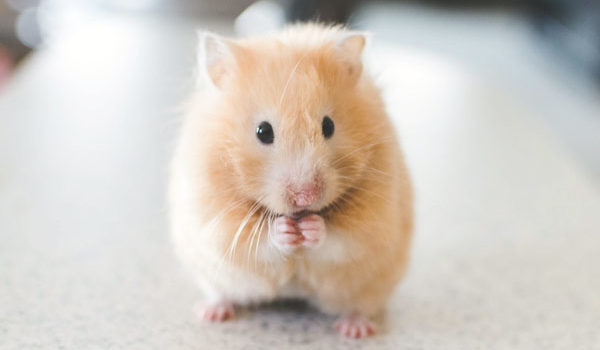 No matter what environment we operate in—whether a town, city, family, relationship, workplace, or other setting—change is inevitable. Who Moved My Cheese by Spencer Johnson is a parable about a place that changed, and how its inhabitants reacted.

Through the characters’ triumphs and travails, Who Moved My Cheese offers lessons and tips for coping successfully with change in our lives by changing our attitudes and behavior.

The Who Moved My Cheese Characters

The parable unfolds in a maze, where four Who Moved My Cheese characters — two mice (Sniff and Scurry) and two tiny humans (Hem and Haw), search for cheese, which represents happiness. They get pretty good at this. The mice use their simple, rodent-specific talents of sniffing out cheese and scurrying around until they find it. Hem and Haw use their human thinking and analytical skills to also find cheese. They find a huge supply and all four enjoy its benefits for quite a while.

The mice characters Sniff and Scurry are the best equipped at the outset.

Because he rejects change, Hem is the Who Moved My Cheese character most people wouldn’t want to be, but we all probably share some of his characteristics some of the time.

Haw is the Who Moved My Cheese character who experiences the most change in the story. Initially, like Haw, he’s upset, overwhelmed and also in shock that the cheese has disappeared. At first he follows Hem’s lead in sitting around complaining and waiting for the cheese to reappear. He whines about the injustice of it all.

But eventually, Haw realizes that things aren’t going to improve unless he acts. Despite Hem’s attempts to discourage him, Haw strikes out on his own to find new cheese. He is afraid of failing, but he overcomes his fear by asking himself, “What would you do if you weren’t afraid?” He keeps going.

So Haw returns to his search for new cheese, and finally comes upon the large new stockpile that the mice had found earlier. After celebrating success, he reflects on the experience and pledges to anticipate change and adapt quickly in the future. He’s the Who Moved My Cheese character who experiences the greatest personal change, and adapts to change himself.

How to Organize Information to Stay Productive 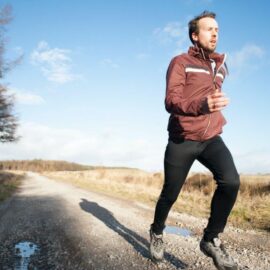 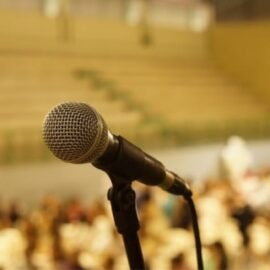