So what is the mortality rate of Ebola? Read to find out about each strain.

What Is the Mortality Rate of Ebola?

Viruses hide among all living things—some are harmless, and some have the potential to wipe out huge swaths of people.

The Ebola virus’s sister virus, Marburg, first appeared in the 1960s. Marburg and Ebola have only emerged a handful of times since, but most of the victims and communities hit with Marburg or Ebola have been devastated by the viruses’ brutal physical attacks, high infectiveness, and astronomical kill rates.

We’ll discuss the known outbreaks of Ebola and Marburg, as well as the potential for future outbreaks. But first, let’s talk about what the virus is and does.

So what is the mortality rate of Ebola? That depends on the strain. Ebola belongs to a family of viruses named filoviruses, meaning “thread viruses,” because they look like threads or ropes under a microscope.

Viruses are parasites. They lie dormant until they can latch onto another cell, at which point they use the cell’s materials to replicate ceaselessly, until the cell either bursts or is exhausted and destroyed.

With the exception of Ebola Reston, filoviruses don’t appear to discriminate between people and animals, and they can jump easily from one to the other. This helps answer the question “what is the mortality rate of Ebola?” 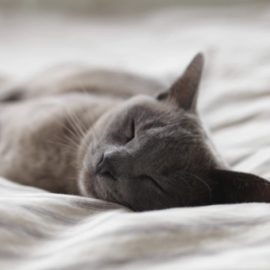 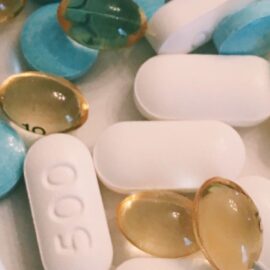