What is lateral thinking? Can you really come up with great ideas based on old knowledge or technology?

In his book Range, David Epstein discusses the importance of lateral thinking in innovation. He says that contrary to popular belief, you don’t need to think outside the box and come up with brand new ideas to be innovative—sometimes it just takes looking at an existing product and improving upon it.

Keep reading for examples of lateral thinking from David Epstein.

What is lateral thinking? In contrast with “forward thinking,” “lateral thinking” refers to any use of pre-existing knowledge in a new context. Specialists assume that new, undiscovered knowledge and technology is the key to innovation, but Epstein argues that this isn’t necessarily the case. Often, old ideas used in a new way are more valuable than cutting-edge discoveries. For example, the construction workers who popularized duct tape were simply repurposing an older tape they had used to seal ammunition boxes during World War II.

Lateral thinking is much more difficult to cultivate than specialized efficiency. Epstein argues that specialization is sometimes a shortcut around the need for fresh ideas—for instance, when video game companies compete for better graphics instead of more engaging gameplay. However, the evidence shows you can’t buy innovation—a study of private Research and Development teams (who are hired solely to innovate) found no correlation between funding and performance.

Instead, the key to lateral thinking is to get rid of perceived constraints on ideas—back away from the cutting edge and draw from a broader range of experience.

Epstein writes extensively about cases in which outsiders with less expertise and less information about a given situation solve problems that have stumped teams of experts for years. This speaks to the value of lateral thinking—sometimes, specialists are simply looking for answers in the wrong places.

Epstein describes a company called InnoCentive that allows organizations to post descriptions of problems and challenges they’re facing and crowdsource solutions from strangers on the Internet. Examples of problems solved by InnoCentive users include NASA’s inability to predict solar particle storms and the Oil Spill Recovery Institute’s struggle to clean oil out of their recovery barges.

One advantage unique to amateurs is not knowing enough to believe that an idea is ridiculous. For example, NASA employees scoffed at the idea to predict particle storms with telescopes built to detect radio waves—until it worked.

The most innovative team members, however, are polymaths—whom Epstein defines as those who possess both broad knowledge in many areas and heavily specialized knowledge in at least one area. Polymaths represent the best of both worlds. They’re generalist enough to generate unique ideas and specialized enough to implement those ideas at a high level.

What Is Lateral Thinking? An Underrated Skill 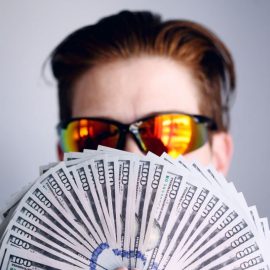 What Is the Difference Between Rich and Wealthy? 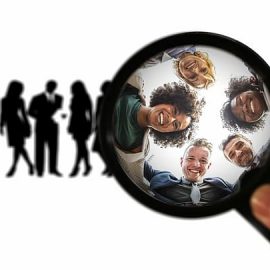 How to Find Your Target Audience and Competitors 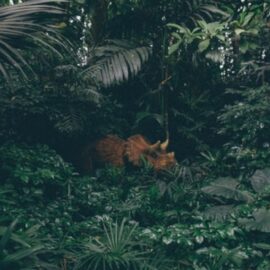