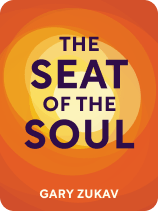 What does “soul” mean? Is it distinct from the body? Are there individual souls and group souls?

Inspired by Eastern mystical traditions, Gary Zukav argues that a soul is part of the divine consciousness. He distinguishes the soul from the body and provides his explanation for how the soul and body interact and why. He also discusses what he believes are the differences between human souls and the souls of other material things.

Keep reading for this view of what “soul” means.

Souls on the Material Plane

What does “soul” mean? According to Zukav, our souls are essentially small parts of the divine consciousness, so they’re inherently connected to that and are made of light energy. Our bodies and minds, however, are products of the material world. They’re intertwined with our souls, but they’re not the same, he says. Your body is simply a mortal vehicle that your soul is spending one of many lifetimes in; your body and mind will die, while your soul is infinite and timeless. Therefore, Zukav says, while you live only one time as the human being you are, your soul has already likely lived many lifetimes, and may live many more, in other bodies. He does say that, although your “personality” or “lower self” is not typically aware of the other lifetimes of your soul, when you develop your intuitive sense, you may sometimes become aware of these other lives. This is why some people have past life memories.

According to Zukav, the extent to which your lower self is aware of, and connected to, your soul will determine your life experience. The more disconnected you are from your soul, the more conflict and negativity there will be in your life; a person who is totally out of touch with their soul will be “evil” or schizophrenic, Zukav says. By contrast, a person who’s totally aligned with and in touch with their soul will be enlightened.

As far as souls on Earth, Zukav says that all human beings have individual souls, but the rest of the living material world does not. Animals, plants, and minerals have “group souls,” he explains, meaning that all the animals of a specific species are connected, sharing a single soul. So, for example, all elephants are imbued with a small portion of the one elephant soul. This is why animals behave on basic instinct, he explains, while humans act with individual consciousness and choice.

So, Zukav says, animals have a collective consciousness, but all species are not equally conscious. There are greater and lesser degrees of consciousness in different animal species. As these collective animal souls evolve, he says, the soul essence can move into higher forms of animals, and eventually can evolve into a singular human soul. So, according to Zukav’s description of the universe, the human soul is the highest-evolved form of spirit being that manifests in physical form. Beyond the human soul, there are only non-material spiritual beings, such as spirit guides and angels.

While each human has an individual soul, according to Zukav, we also have collective consciousnesses with groups of people who share some identity category with us. For example, all women have a spiritual connection to one another, as do all men, all people of a specific race, nationality, religion, and so on. Therefore, as your soul evolves, Zukav says, you’ll contribute also to the evolution of other souls within those groups you belong to.

What Does “Soul” Mean? An Eastern Perspective 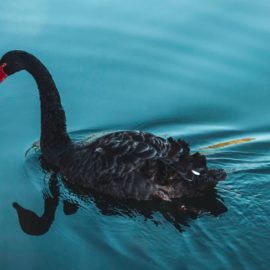 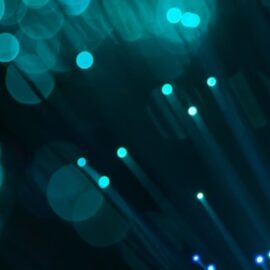 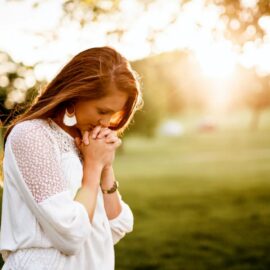 2 Prayers of Appreciation to God That Show Your Thanks 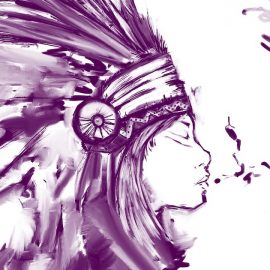 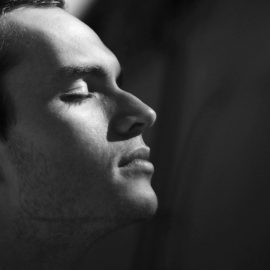