What are nudges? What does it mean to nudge someone, and how do nudges work?

Nudges are methods for encouraging people to make better decisions without forcing them. The concept comes from the book Nudge by Richard Thaler and Cass Sunstein.

So, what are nudges? Read on to find out with a list of 11 examples of nudges from a variety of backgrounds.

Of course, the reforms described in the preceding chapters just scratch the surface of what’s possible with informed choice architecture. What are nudges that go beyond what was previously described? Here are some additional examples that further illustrate what’s possible through the power of a nudge:

So, what are nudges? They can take many forms with a variety of goals. But they rely on preserving free will. 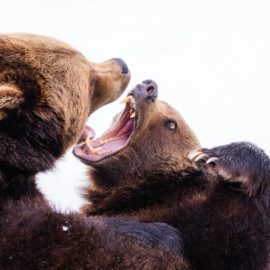 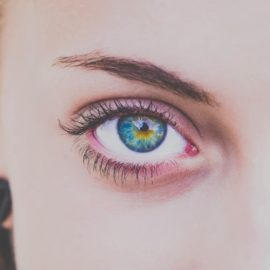 3 Rewarding Benefits of Being Mindful 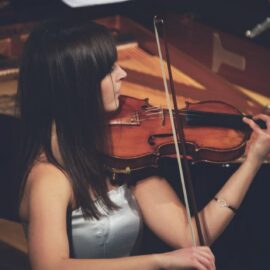