What are dark pools? How does Michael Lewis, author of Flash Boys, think dark pools are being used in the stock market?

In Flash Boys, Lewis says that sending a stock order to a dark pool is a sneaky way for investors to profit off private orders. High-frequency (HF) traders have also found a way to use dark pools to their advantage.

In this article, we’ll go into more detail on what dark pools are and why HF traders are so interested in them.

What Are Dark Pools?

The rise of electronic trading allowed for the development of dark pools. But what are dark pools? Lewis defines dark pools as private stock exchanges set up by large banks. Investors send their orders to the brokers at these banks, and the bank routes the order to its dark pool to be fulfilled instead of looking for buyers or sellers in the wider market.

(Shortform note: While Lewis discusses dark pools as a relatively new market phenomenon, the first dark pool was started in 1979 due to a regulation that allowed securities listed on an exchange to be traded off the exchange, offering more privacy than the public exchanges. For the next 20 years, dark pool trading accounted for only 3-5% of trades—until electronic trading platforms made setting up a dark pool easier.)

Since dark pools are private, banks don’t have to immediately report to the public what happens inside them, which means they don’t show real-time market changes. Because of this, traders outside the dark pool have access to less information than traders within the dark pool, which enables the latter to not only move faster on pricing changes, but also to anticipate pricing changes, which they can then profit from.

Banks also made money from selling access to their dark pool to HF traders, despite telling their customers dark pools were safe from HFT. Lewis explains that HF traders were willing to buy access because they could commit dark pool arbitrage, which generates more than a billion dollars a year. Selling dark pool access benefitted both HF traders and the firm at the expense of the individual investor, who (by nature of a dark pool) had no idea how the private trading worked.

So, when banks boasted that they had a large number of trades executed within their dark pool, the high number of transactions was often due to HF traders exploiting investors. (Shortform note: In 2018, the SEC attempted to address the issues Lewis outlines by passing new regulations for dark pools, forcing banks to be more transparent about completed trade prices, fees, matching processes, and whether or not other traders have priority in their dark pool system. While this was a good first step in regulation, the SEC has expressed interest in implementing further transparency and disclosure surrounding the nature of dark pool operations, indicating the issues it set out to address in 2018 have persisted.) 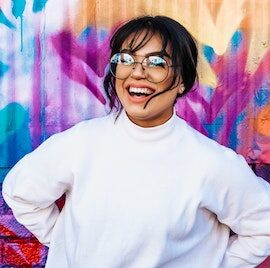 How to Be Frugal: Find Joy in Each Thing You Use 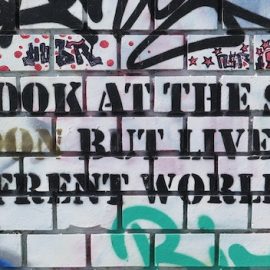