What is the Unbroken setting? How does the setting affect Louis Zamperini’s story?

Each Unbroken Setting is Different

There are several places that can be called an Unbroken setting, since the setting in the book changes as Louis’s life progresses. The following are several important settings from the book.

The first Unbroken setting is Louis’s hometown, Torrance, California. Long before Louis Silvie Zamperini was an Olympic athlete and soldier in WWII, he was a child criminal no one knew how to handle. Born to Italian immigrants in New York in January 1917, he was the second of what would become four children. His parents were Anthony, a coal miner and boxer, and Louise, who had Louie when she was 18. After Louie came down with pneumonia at the age of two, the family moved to Southern California to live in warmer weather.

The family moved to the town of Torrance just south of Los Angeles. Louie’s track career took off during his teen years in Torrance.

Watching Louie train became a spectator sport at the track, and people started referring to him as “Iron Man” and the “Torrance Tornado.” Newspapers from all over Southern California were pumping out stories about this budding superstar, including the LA Times and Examiner. But the setting of Unbroken doesn’t stay in Torrance.

Louis participated in the 1936 Olympics in Berlin. When Louie and the other athletes were brought through Berlin to the opening ceremonies, they saw for the first time the influence of the Nazis. Flags and banners were everywhere. Men and children lined up in uniform. Military units conducted drills in the streets.

Within days of the closing ceremonies, Berlin was covered in anti-semitic propaganda and “No Jews Allowed” posters on public establishments. Soon, the Olympic village was turned into military barracks. In a small town 20 miles away, the first group of Jews were being delivered to the Sachsenhausen concentration camp.

The only sensation Louis felt was the downward pull of the ocean. The plane had burst apart on impact, and as pieces sank, Louie sank with them. Louie tried to swim free, but he was stuck beneath a gun mount with cables wound around his body. This is the next setting of Unbroken; the raft where Louis was lost at sea.

The ocean surrounding Louie was littered with hunks of the Green Hornet. Somewhere nearby, he heard a whisper and turned to see Phil and Mac, without the supply box, clinging to part of the plane. A little ways away sat the lifeboats. Louie reached one raft, then paddled hard with the oar to reach the other. Louie bandaged up Phil’s head, then slid him into one raft. The last thing Phil did before he passed out was turn over command to Louis. The Un

On the journey to Kwajalein, the Japanese soldiers were convivial with the Americans. They were fed well and given separate quarters to sleep in. But as the freighter pulled within sight of the island, everything changed.

On July 16, they were blindfolded, fireman-carried off the freighter, and thrown in cells with just enough room for one man. Louis’s cell was infested with bugs, and only a small square window in the door ventilated the room. The air was heavy, hot, and rank from the latrine in the floor.

Louis and Phil would stay on Kwajalein for 42 days.

The next major Unbroken setting was the prison camp, Ofuna. After journeying for three weeks by ship, Louie and Phil were dropped off at Ofuna, a secret POW camp in Japan. Ofuna was not on the radar of the Red Cross because it was not registered as an official POW camp. The guards and officials who ran the camp did not abide by the rules of the Geneva Convention regarding prisoners of war. Instead, the camp operated under different sets of rules instituted to break and humiliate the captives.

Later, Louis was transferred to Omori. This is one of the most significant settings of Unbroken.

Whatever Louie and the other men had experienced at Ofuna would soon pale in comparison to life at their new POW camp: Omori. A Japanese corporal named Mutsuhiro Watanabe was in charge of disciplinary measures, and none of them, especially Louie, would be spared his wrath.

Omori was on an artificial island in Tokyo Bay connected to the main city by a bamboo-slat bridge. Watanabe had arrived in winter 1943 and soon became one of the most feared guards in the country. His tactics were so ferocious, Omori became known as “punishment camp.” The prisoners had many names for Watanabe, but the one used the most was “the Bird.”

After traveling in the US, the Louis went back to the final Unbroken setting, back to California. Louie was an instant celebrity back home. Thousands of people wrote him letters, and the paparazzi tracked his every move. The military sent him on speaking tours, and many of them came with awards. Within his first weeks home, Louie gave 95 speeches across the country. All of the recanting and attention became too overwhelming, and he began to suffer.

Louis struggled with PTSD for many years. He nearly lost his family due to his drinking. Eventually, he was able to learn forgiveness, and spent the rest of his life helping others.

Louie received many awards in his life, and his parents’ home was made a historic landmark. He carried the torch at five different Olympics, including one in Japan. Despite being declared dead in his 20s, Louie outlived his siblings and wife, the last of whom died in 2008. 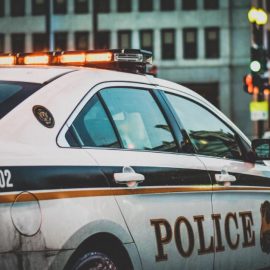 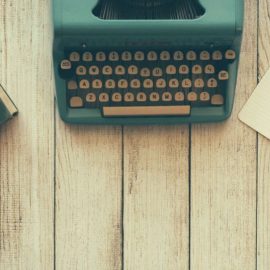 How to Write a Great Essay: Advice for College Students 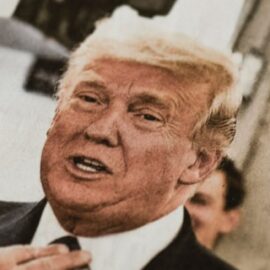 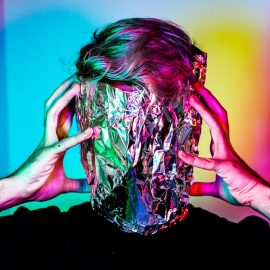 The Best Books About Creativity and Innovation