Transparency lets everyone see everything. According to Ray Dalio, everyone in an organization should get access to the full information, rather than having it filtered through other people first. In turn, people with more complete information can make better decisions, and the organization draws on the full power of its people.

Here is why transparency in the workplace is a good thing and when it might not be ideal.

The Benefits of Extreme Transparency

Dalio says that extreme transparency in the workplace is a good thing because:

Learning is amplified by other people’s experiences. For example, recorded meetings provide training scenarios, where new employees can simulate their responses to real situations. (Shortform note: As Dalio says, Pain + Reflection = Progress. At Netflix, people are encouraged to own up to their mistakes because this not only serves as a teaching tool but also encourages people to take risks and builds trust.)

At Bridgewater, extreme transparency means all meetings and interviews are recorded and made available to the entire team, personality profiles show each person’s strengths and weaknesses, and an app allows everyone to rate each other in real time.

A key element of Bridgewater’s culture is extreme transparency (what Dalio calls “radical transparency”): Everyone should know how everyone else feels about everything.

When Bridgewater was small, this was easy to manage. But as the company grew, it was impossible to attend all the meetings and listen to all the informal conversations. This threatened extreme transparency because private conversations and office politics could skew the message.

To counter this, Dalio mandated that all meetings be recorded and accessible to anyone who wanted to listen to them. The only exceptions were personally sensitive meetings or confidential proprietary information. Having all meetings accessible allowed people to review why others made the decisions they did and formed valuable case studies for training new employees. 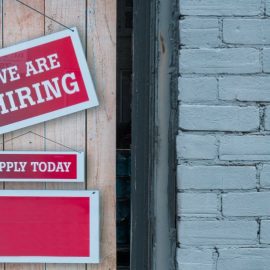 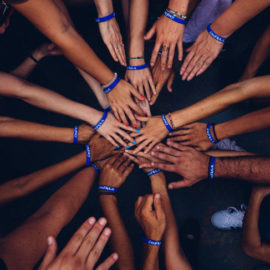 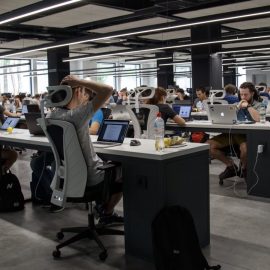 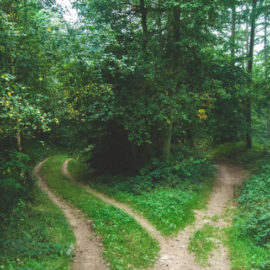 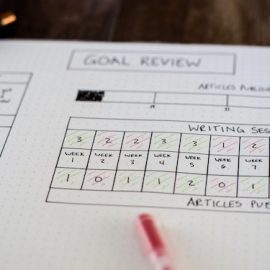