The Wolf of Wall Street, in real life, was the inventor of the Straight Line System, Jordan Belfort. Belfort claimed that he could turn anyone into a world-class salesperson very quickly.

Read more to learn about The Wolf of Wall Street in real life.

The Wolf of Wall Street in Real Life

Even though selling comes innately to him, Belfort believes, based on his experience, that he can turn anyone, even those not gifted with his talents, into a world-class salesperson very quickly. He created the Straight Line System after Black Monday in the Spring of 1988 and started teaching mostly working-class young men and women to be exceptional closers. He was able to create wealth at such a fast clip that the brokers at the firm didn’t learn any sort of respect or restraint, and at that point, excess in all forms reigned.

Belfort hit on the Straight Line strategy at Stratton Oakmont. After selling penny stocks to the middle class, he realized that he could make a lot of money selling five-dollar stocks to rich people. Belfort entirely changed the strategy of his firm (which at that point had only 12 employees) to focus on selling to the rich.

The first commission that Belfort’s team got from selling these stocks to the rich was by Danny Porush, played by Jonah Hill in The Wolf of Wall Street. In real life, Porush made $72,000 off of it—this was over 100 times more than average for a penny stock trade. This made Belfort sure that they needed to sell only to rich people. But after four weeks the Stratton Oakmont team hadn’t closed a single other trade—they weren’t equipped to sell to rich investors.

He decided to hold an emergency training session in Stratton’s boardroom to focus on this issue.

Belfort explained that there are many different kinds of buyers, but we can categorize them broadly to help us understand which are worth our time and which are not. From there, if we follow specific principles laid out in the Straight Line System, we should have a great shot at success.

In a famous scene in The Wolf of Wall Street, Belfort asks a young, cocky associate to sell him a pen, and the associate starts going through all of the motions of selling the pen: “It’s the best pen ever, it’s at a discount, you need the pen, the discount won’t last.” The problem was, the salesman has no clue about Belfort’s wants or needs. At this point in the experiment, Donny bursts into Belfort’s office. Belfort asks Donny to sell him the pen, and Donny asks Belfort how long he’s been in the market for a pen. Belfort says he’s not in the market, and so Donny just gives the pen back. There’s no point in selling to someone who clearly has no need or want for it. It’s a waste of time.

You need to qualify your prospect. Go through simple questions to make sure they’re at least vaguely interested in something that you’re selling.

The Fate of the Wolf of Wall Street

In real life, the Straight Line System, due to its power, destroyed Belfort and his firm, Stratton Oakmont. The Wolf of Wall Street, in real life, says he deserved to be completely wiped out because he had misused his gift for sales and the Straight Line System, which could have been a force for good, allowing anyone from any background to be successful. Instead, he used it to live out his adolescent fantasies of wealth and drug use, and he encouraged his employees to follow suit.

Belfort pled guilty in 1999 to fraud and related stock-market manipulation crimes and spent 22 months in prison. He still owes around $100 million to the U.S. government.

Who Was the Wolf of Wall Street in Real Life? 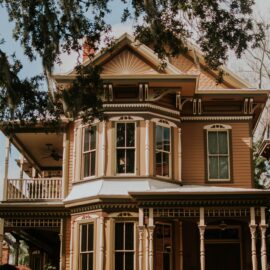 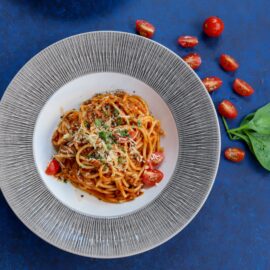 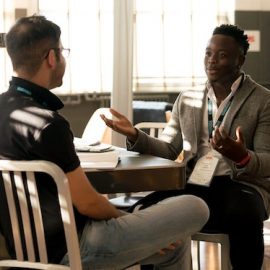 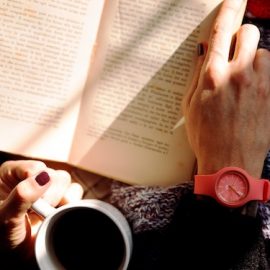