What are the Three Tens? How can they help you close more sales?

The Three Tens from Way of the Wolf are the product, the trust in yourself, and the trust in your company. The goal of the three tens is to move the customers’ level of certainty throughout the sale so that by the end, they buy.

Learn how to close every sale using the Three Tens from Way of the Wolf.

How Belfort Created the Three Tens

According to Jordan Belfort, every prospect for a sale is going to be somewhere between absolutely uncertain and absolutely certain about your product, you, and your company. The goal of the three tens is to move the customers’ level of certainty throughout the sale so that by the end, they buy.

Jordan Belfort hit on this strategy at Stratton Oakmont. After selling penny stocks to the middle class, he realized that he could make a lot of money selling five-dollar stocks to rich people. Belfort entirely changed the strategy of his firm (which at that point had only 12 employees) to focus on selling to the rich.

The first commission that Belfort’s team got from selling these stocks to the rich was by Danny Porush, played by Jonah Hill in The Wolf of Wall Street, who made $72,000 off of it—this was over 100 times more than average for a penny stock trade. This made Belfort sure that they needed to sell only to rich people. But after four weeks the team hadn’t closed a single other trade—they weren’t equipped to sell to rich investors.

He decided to hold an emergency training session in Stratton’s boardroom to focus on how to close more sales to the rich.

What Are the Three Tens?

What he realized out of the blue during this session that changed their fortunes was that every sale is the same. To close more sales, no matter the situation, the seller has to focus on three elements. These are called the three tens, because you rate certainty on a scale of 1 to 10. If a prospect is at a 10, then he is absolutely certain. If he’s at a 1, he is absolutely uncertain. Try to get your prospect to a 10. That’s how to close every sale.

The First Ten Is the Product

The Second Ten Is You and the Trust you Provide

The Third Ten Is Connection With and Trust of Your Company

No matter what, prospects are somewhere on these scales, because they all have some kind of experience or preconceived notion of what it is that you’re selling, who you are, and what your company is like. Everyone has opinions. The three tens are set up to move these numbers closer to the right side of the scale.

Learning how to close every sale is easier said than done. But if you follow these tips from Way of the Wolf then you’re sure to close more sales than ever before.

The Three Tens: How to Close Every Sale 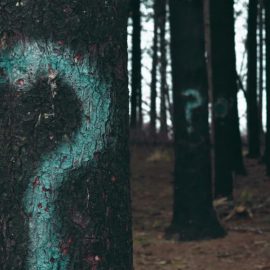 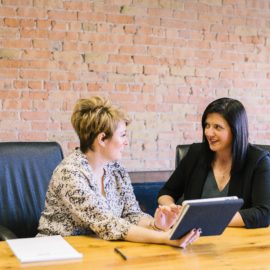 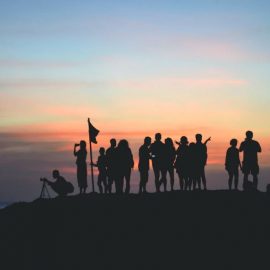 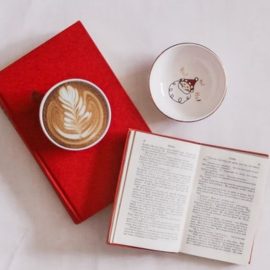