The late majority is the group of customers who favor stability and familiarity over progress and novelty. They are not interested in new technology or the advantages it affords, but as it becomes standard and the technology that it replaces becomes obsolete, they will eventually upgrade to mitigate risk.

Learn about the characteristics of the late majority market.

In his book Crossing the Chasm, Geoffrey Moore likes to call the late majority market “conservatives,” because they tend to value stability over progress: they only adopt new technology when it becomes mainstream.

Beal and Bohlen’s Perspective on the Late Majority

Then again, their nomenclature could also be a product of their method of analysis. When your product passes the peak of the bell curve into the region of the late majority, that implies that more than half of the total customers have adopted it. Thus, in a cumulative sense, selling to the late majority means your product has been adopted by the majority of the market. Beal and Bohlen displayed their customer categories on an S-shaped cumulative distribution curve, instead of on the bell curve that other analysts, such as Moore, used later. This could imply that they applied the term “majority” to the late majority in a cumulative sense.

In any case, Beal and Bohlen describe the late majority as typically being older and less educated than members of the preceding categories. They also describe them as less likely to read technical publications, hold positions of leadership within their communities, or communicate outside of their own community.

Their observations about technical publications and leadership positions is consistent with Moore’s assertion that they tend to be less technically competent and less confident in their ability to implement new solutions.

The Competence Gap Between the Early and Late Majority

According to Moore, the gap between the early and late majorities is relatively small, and is driven by their differing levels of technological competence. Specifically, the late majority are less confident in their ability to learn and implement new technologies, so they need solutions that are more user-friendly. Thus the gap between these two categories divides people who need more support (late majority) from people who need slightly less (early majority—although they still need more support than the early adopters).

The Gap Between the Late Majority and the Laggards

Moore does not discuss the gap between the late majority and laggards, although he does show this gap on his revised TALC figure. Presumably he did not consider this gap worthy of discussion because crossing it has little bearing on the success of a company or product: The gap is small and the laggards offer limited sales potential anyway.

However, he does mention in passing that one of the few ways to sell new technology to laggards is to integrate it into something they already use without their realizing it.

For example, maybe you’ve developed a smart stock tank for ranchers that uses a microprocessor and an electronic valve to keep the water trough at a certain level, and allows the rancher to monitor water levels across all his tanks from his smartphone. The laggards want nothing to do with your new system: they will stick with their old-fashioned stock tanks that use mechanical float-activated valves. However, if you develop a model with a lifetime battery that can be deployed just like a regular mechanical stock tank, your distributor may be able to sell it to laggards as a “plain old self-filling stock tank,” even though it uses your electronic valve system and has wifi capabilities that they don’t realize and won’t use.

Thus, we might infer that the gap between the late majority and the laggards is one of visibility: To cross the gap into laggard territory, the technology has to mature to the point where it doesn’t look like a new technology anymore. If it looks just like the same old thing that everybody’s been using all along, then the laggards may cease to be averse to it. 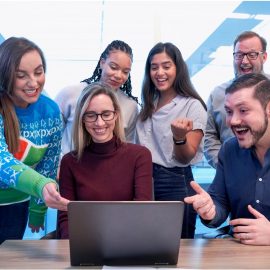 How to Improve Team Culture: The 3 Steps to Take 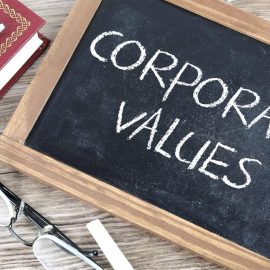 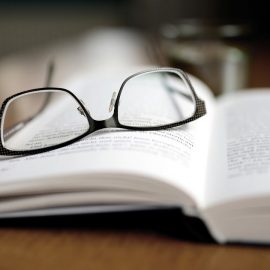 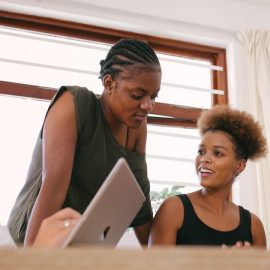 How to Build a Startup Team: Fill These 3 Roles 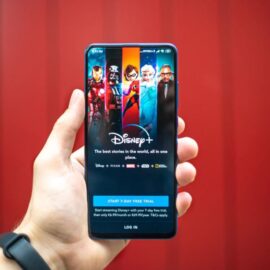