How did Sam Walton manage to grow Wal-Mart so quickly? What growth strategy did Walton use?

In 1970, Sam Walton decided to take Wal-Mart public, which contributed to the growth of Wal-Mart. However, Sam Walton’s strategy of going into smaller towns with less than 5,000 people, keeping costs and prices low, and setting up distribution centers was the real reason for Wal-Mart’s success.

Keep reading to learn more about the growth of Wal-Mart and Sam Walton’s business strategies.

By this point, Walton had taken on a few million dollars in personal debt to finance store growth. They began getting turned down by banks for more loans. To pay off his debts, Sam Walton wanted to go public. In 1970, they consolidated the separate store partnerships into a single company, went on a roadshow, and went public, raising around $5 million.

The Growth of Wal-Mart and its strategy of expansion:

The big competitors such as Kmart still weren’t going into towns smaller than 50,000, while Wal-Mart was working in towns smaller than 5,000. While leapfrogging from big city to big city, the big guys spread themselves out and became subject to city politics.

To enable the expansion, Sam continued hiring people in operations and distribution to handle things he tended to ignore.

From 1970 to 1980, Wal-Mart relentlessly pursued its strategy and more than doubled every 2 years:

Ron told Sam Walton he wanted to run his own company, and Sam feared losing him. Sam, CEO at the time, was contemplating taking a back seat to focus on his hobbies (such as quail hunting). To solve both these issues, Walton promoted Ron to CEO.

But Sam Walton wasn’t suited for retirement, and he wasn’t able to be hands-off on management. He disagreed with some of Ron’s decisions and intervened, and he worried about the company’s schism.

30 months later, Sam returned as CEO. In response, Ron left with many of his loyal managers. This was called the “Saturday night massacre” and eventually led to a third of senior management leaving. Wal-Mart’s stock value dropped, and Sam admitted he wasn’t sure if Wal-Mart would make it out of this alive. 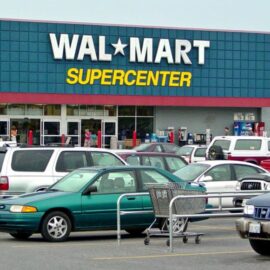 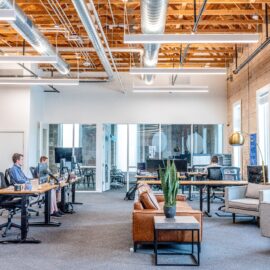 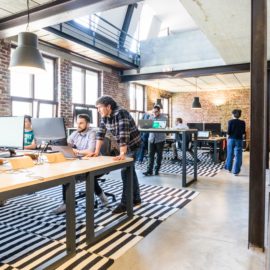 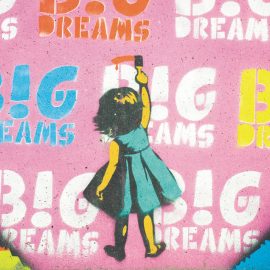