Why is the universe appear as though it was fine-tuned for life to exist? What is the anthropic principle?

In simple terms, the anthropic cosmological principle is the idea that, if we take the existence of life as a given condition of the universe, we can use it to deduce its fundamental life-giving properties. There are two versions of the anthropic principle—a weak one and a strong one.

Keep reading to learn about the two variants of the anthropic cosmological principle.

The Variants of the Anthropic Principle

The anthropic cosmological principle was proposed by Australian physicist Brandon Carter as an attempt to explain why everything in our universe appears to be so perfectly calibrated to create the conditions we observe. Even slight variations in the charges of subatomic particles would have created something vastly different from what we see. It seems too precise to be just a coincidence.

The anthropic cosmological principle attempts to explain this fine-tuning. There are two versions of the anthropic principle:

1) The weak anthropic principle states that we see the universe as smooth and uniform because those are the only regions of the universe where intelligent life capable of observing it (like us) can exist.

2) The strong anthropic principle states that the laws of science simply are not the same in different regions of the universe or across universes.

Stephen Hawking had difficulty accepting these ideas, especially the strong anthropic principle. It seems to be more of a cop-out, a dismissal of the ability of science to accurately model the universe. This is at odds with scientific history, relying on near-magical explanations to hand-wave away hypothetical problems. Still, we need to find some way to explain the very precise and extraordinarily unlikely conditions of the universe without recourse to the supernatural or metaphysical. 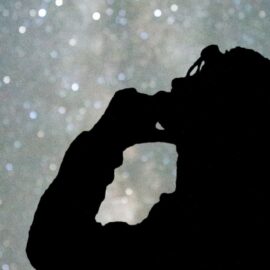 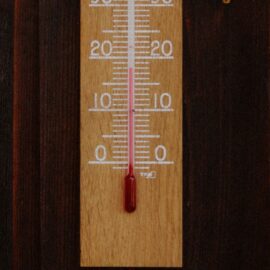