What happened after Lale’s smuggling business in Auschwitz was discovered? How did Lale manage survival in the Auschwitz punishment block? Did he give up his smuggling for good after the close call?

Survival in Auschwitz was no small feat in Morris’ historical fiction novel The Tattooist of Auschwitz. Lale thought he had a good smuggling business going until one day his stash was discovered. He somehow managed to survive thanks to his inside connections.

Keep reading to learn about Lale’s survival in Auschwitz.

Lale’s new job is one he’s seen several times during his walks from Birkenau to Auschwitz. He and the other men are taken to the fields between the compounds and are forced to move large boulders from one side of a field to the other. When all the boulders have been moved, they must move them back. The last man to arrive is shot. Survival in Auschwitz was no easy feat.

Lale performs as best as he can in his weakened state. He comes in second-to-last once, but he makes it through the day. On the way back to camp, Baretski appears by Lale’s side. Lale knows that talking to Baretski informally will make him seem like a traitor to the others, but he has a plan and must risk it. He tells Baretski to let Gita know where he is and to make sure she tells Cilka.

Baretski follows through and passes on Lale’s message. Gita’s relief that Lale is alive consumes her. She runs to her friends to share the good news and tells Cilka what Lale said. Cilka doesn’t know what she can do to help, but there must be something if he wants her to know. She finally understands that night lying next to Schwarzhuber in bed. She says she has never asked for anything or refused him before, but now she needs a favor.

The next day, Lale struggles through another grueling day of boulder moving. His body aches so badly, he feels resentment for a dead body he and another man are tasked with carrying. He stops, wondering who he has become, survival in Auschwitz was making him cold. Back inside the camp, Lale sees Cilka and Schwarzhuber standing off to the side. A guard tells Lale he is being sent back to his old block. Cilka came through.

When Lale returns to his block, the Romany stare in disbelief. They all thought he was surely dead. Through the sea of people waiting to welcome him back, Lale sees Nadya. He walks to her and wipes away her tears. He is overcome with emotion and runs to his room, not wanting everyone to see him break down. He lies on his bed, unable to believe he is still alive.

Back in the Saddle

Lale wakes up to a familiar, albeit undesirable, voice. Baretski stands above his bed, marveling that Lale is still alive. He’s never heard of anyone surviving the punishment blocks before. He also tells Lale that Schwarzhuber requested that Lale get his old job back. Lale can’t believe it. Are they really letting him tattoo again?

But it was true, and after making the long walk to Auschwitz, Lale rejoins Leon at their work table. Leon is so overjoyed, he spills a bottle of ink. The men celebrate Lale’s return for a few seconds more before Lale suggests they get back to work. He doesn’t need any trouble his first day back.

Lale’s first order of business as soon as he has a break is to see Gita. He waits outside the women’s compound at the end of the work day. When Gita and Dana see Lale, they throw their arms around him. Dana kisses Lale on the cheek and moves on to give the lovebirds some privacy. Gita can barely speak. His disappearance shook her to her core, and she is still wary about being too relieved. What if it happened again? But Lale assures her it won’t. He reiterates his promise of survival in Auschwitz. Gita finally relaxes and says she trusts him.

On his way back to his room, two teenage boys ask if he can get them some extra food. Lale tells them those days are over, but when they show him a small diamond, he can’t resist. He takes the diamond and wonders how much luck one person is allowed in life.

Lale takes the diamond to Victor and Yuri the next morning. He says his business is on a smaller scale than before, but if they could bring a little extra food and some chocolate, he’d appreciate it. Victor and Yuri are happy to see Lale after his long absence. Yuri gives Lale a block of chocolate, and they agree to meet up again tomorrow.

Without a second thought, Lale takes the chocolate to Gita’s kapo. A moment later, Gita walks into her block to find Lale waiting for her. She finally asks what happened to him after he was taken away, but he won’t tell her. The only thing he’ll do is show her his back, now gashed with long welts from the whipping. Gita kisses his wounds, and the two make love, savoring each moment together. Lale has never felt anything so beautiful in his life. Survival in Auschwitz was much easier thanks to Gita. 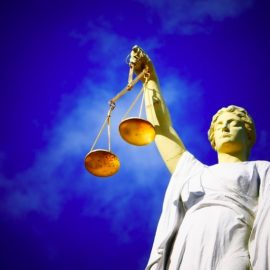 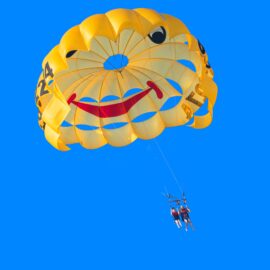 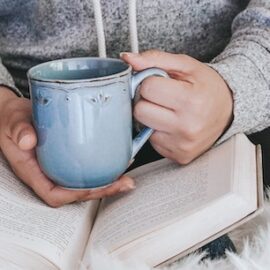