Does victory necessarily have to involve fighting? How does one win a war without fighting?

Winning without fighting, Sun Tzu argued, is the best outcome of any war. If the surrender comes before a battle is fought, all the better.

Here’s why fighting should be your last resort, according to Sun Tzu.

Fighting as the Last Resort

Winning without fighting, Sun Tzu explained, is about winning the psychological battle and avoiding a physical one. Killing should only be a matter of necessity to survive, not the goal of the mission.

The best time to strike an enemy is when they are involved in preparations. Strike before the enemy is fully mobilized, and they will be unable to fight back. This may prevent a battle. This strategy involves using intelligence, rather than brawn, to win. 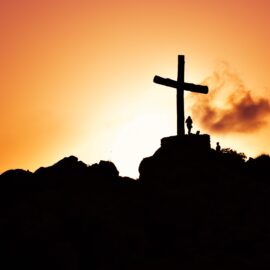 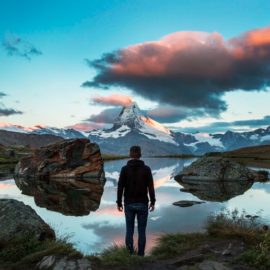