What is the status of the case of Edward Snowden? Was there ever an arrest? How did the Snowden case play out after he leaked and fled?

The Snowden case is the result of Edward Snowden’s leak of government documents in 2013. Ed was in Hong Kong and ended up getting asylum in Russia to avoid extradition.

Learn more about the Snowden case, how it unfolded, and where the current status of the case of Edward Snowden.

The Guardian released the first story from Ed’s leak on June 5, 2013. It was about the NSA collecting data from Verizon, which the FISA Court had permitted. On June 6, a story about PRISM appeared in both the Guardian and Washington Post.

Ed’s office had tried to get in touch with him—he was supposed to have returned to work May 31—and he ignored their messages. The US government was working hard to identify the source of the leak and Ed knew that they’d soon figure out it was him. Ed also knew that if they identified him, they’d spin the story to misrepresent him so he looked crazy or morally suspect, and they’d shift the focus from what they’d done to The Guardian released the first story from Ed’s leak on June 5, 2013. It was about the NSA collecting data from Verizon, which the FISA Court had permitted. On June 6, a story about PRISM appeared in both the Guardian and Washington Post.what he’d done.

Ed decided he’d reveal himself as the source of the leak before the government could. Ewen wrote a story about him and Laura suggested doing a video statement. They didn’t have time to polish a video statement, so Laura used footage from the first day they’d met. The video went live on June 9.

Consequences of the Case of Edward Snowden: Arrest, Extradition, and More

For Snowden, arrest was always a possibility. He had shared top secret information with the media, which was illegal. Ed was charged with political crime—crime against the state instead of against a person—under the Espionage Act on June 14.

Ed should have been exempt from extradition because the Snowden case was a political crime. (Often, those charged with “political crime” haven’t actually committed crimes; the charge is simply a way for an authoritarian government to control dissent.) However, the US government requested his extradition on June 21, expecting that Hong Kong, like most countries, wouldn’t dare to defy them.

The Snowden case resulted in:

Ed got in touch with 27 countries, asking for political asylum, but none of them would take him, or said they’d only consider if after he’d already traveled there, which was impossible. Eventually, he was granted asylum by Russia. 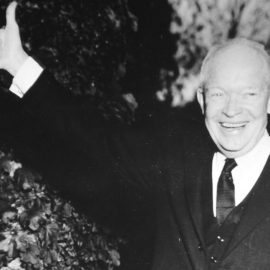 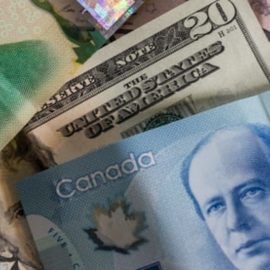