What are the signs of mania? How does mania manifest in everyday life?

In her memoir An Unquiet Mind, Kay Jamison recounts her struggles with bipolar disorder, which hit in her senior year of high school. This is when she experienced her first signs of mania.

Read about Kay Jamison’s experiences and signs of mania as she rode the emotional roller coaster of bipolar disorder.

What Are the Signs of Mania?

When Jamison was in the midst of a manic episode, spending money was as easy as breathing. She never worried about the consequences of her irresponsible spending sprees. Credit cards and personal checks removed her from the reality of money, and she spent money she didn’t have freely.

At one point, she bought 12 snakebite kits because she was positive they were vital to protecting her from the rattlesnakes in the desert. She decorated her apartment with extravagant furniture and once bought three Rolexes in three hours. She purchased and wore seductive clothing. And once, she spent hundreds of dollars on books solely because their titles and covers were enchanting. Another time she became too impatient to wait in line at a clothing store and shoplifted a blouse.

Within the space of her first two major manic episodes, Jamison estimates she must have spent close to $30,000. Excess spending is one of the telltale signs of mania, but she didn’t realize it at the time.

The reality of her spendthrift behavior never became clear until she was on the way down into the darkness. The consequences of her irresponsibility always made the depression worse.

During her manic states, Jamison was overflowing with enthusiasm and energy, throwing herself into sports, school activities, socializing with friends, books, writing, and elaborate plans for her future. She was like a wind-up doll that never had to be rewound. She felt amazing during these periods. Her mind took in information quickly and deciphered it even faster. Math came easily, her mind was clear and focused, and the world made sense.

Much like the way her father used to command the family’s attention, Jamison now commanded the attention of her friends. She thrust her insights and observations of the wonders of the world at them with a frantic zeal. Her friends frequently asked her to slow down or commented on how exhausting it was to listen to her. Eventually, she would slow down, but it was caused by a swing into depressive darkness, not her friends’ opinions. 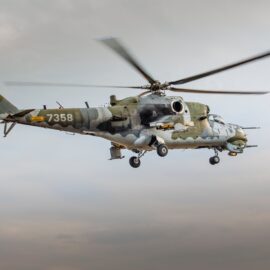 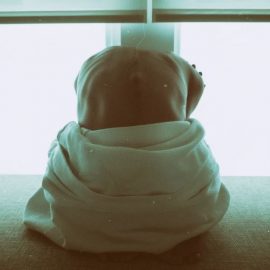 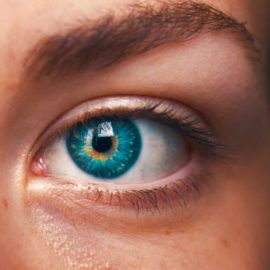 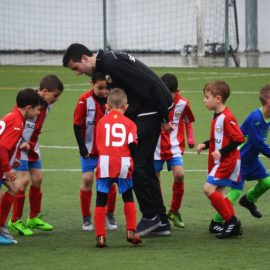 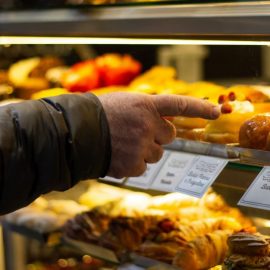 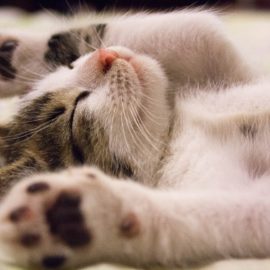 Sleep and Memory: The Surprising Connection