Who is author Rebecca Skloot? Where did she get the idea for her book about Henrietta Lacks? How did Skloot research and write the book that went on to become an HBO miniseries?

Rebecca Skloot is the author of The Immortal Life of Henrietta Lacks. She studied biology in college and became a science reporter before writing the book.

Learn about author Rebecca Skloot and what sparked her interest in Henrietta Lacks and her amazing cells.

A massive bestseller when it was published in 2010 and the basis for an HBO miniseries of the same name, The Immortal Life of Henrietta Lacks tells the story of Henrietta Lacks, a young African-American woman killed by a particularly vicious form of cancer, and her incredible cancer cells, which opened up entirely new directions in scientific research due to their “immortality”—their capacity to grow rapidly and unstoppably outside of her body.

Author Rebecca Skloot, who is also a science reporter, spent 10 years researching Henrietta Lacks, her family, and the scientific advances her indefatigable cells made possible. In the course of her reporting, Rebecca Skloot became close with Deborah Lacks, Henrietta Lacks’s daughter, and much of The Immortal Life of Henrietta Lacks is devoted to Deborah’s struggles with her mother’s absence and scientific legacy.

Author Rebecca Skloot was introduced to Henrietta Lacks—or, rather, her remarkable cells—in a biology class when Skloot was 16.

Rebecca Skloot’s teacher was describing the parts and functions of cells. Cells resemble nothing so much as fried eggs: the white of the egg is the cytoplasm, which contains water and proteins to nourish the yolk of the egg—the nucleus—which contains the genetic material that dictates the cell’s function.

Cells divide through a process called mitosis. If something goes wrong during mitosis, even something minuscule, it can result in a cell growing and dividing uncontrollably—cancer.

Scientists’ understanding of how cancer operates increased enormously through the study of a particularly robust set of cancer cells taken from an African-American woman named Henrietta Lacks, who died in 1951 from cervical cancer. (Henrietta has also been known as Helen Lane and Helen Larson.)

Henrietta’s cancer cells reproduced unlike any other cells in human history. Whereas all human cells prior to Henrietta’s died when removed from the human body and placed in a test tube or petri dish, Henrietta’s reproduced consistently and continuously in culture: They were “immortal.”

Henrietta’s cells, dubbed “HeLa” (pronounced hee-lah) cells, have been used widely in scientific research. They were integral to the development of drugs to treat diseases like herpes and Parkinson’s and to the study of ailments like STDs and appendicitis. In fact, HeLa cells have been so heavily relied upon that a scientist believes, if you lined up every HeLa cell ever grown, you’d be able to circle Earth three times. (For scale, Earth’s circumference is 131.48 million feet, a single HeLa cell has a diameter of approximately 20 micrometers, and 304,800 micrometers make a foot.)

Skloot’s impromptu introduction to Henrietta’s incredible cells when she was 16 spawned a lifetime obsession. As Rebecca Skloot studied biology in college and writing in graduate school, she continued to hear about and research Henrietta, discovering that her surviving family (1) didn’t approve of the massive reproduction of HeLa cells and (2) had been researched themselves for reasons unknown to them. 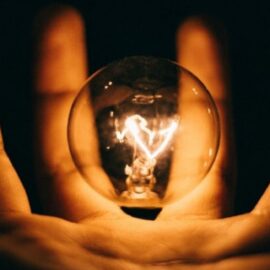 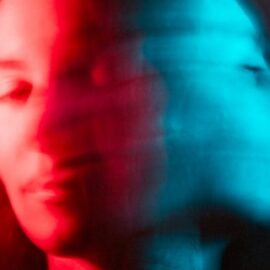 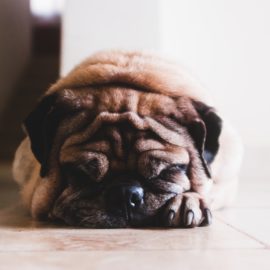