What was the early life of Ray Dalio like? Where did he grow up, and where did he go to college?

The early life of Ray Dalio was fairly normal. In general, he didn’t like school, but when he had a great idea, he ran with it.

Read about Ray Dalio’s early life and his early interest in finance.

Ray Dalio grew up in Long Island as an only child. His father was a jazz musician and his mother was a stay-at-home mom.

He describes his early character traits:

As a result, he didn’t like school, since what his teachers were teaching never seemed all that important.

But when he did develop an interest in something, he was unstoppable. He eagerly worked for money starting at age eight, delivering newspapers, shoveling snow, caddying at a golf club, and working in a restaurant. He found that independently handling money taught him far more useful lessons than school did.

In the 1960s when he grew up, the United States was on a tear. Everything seemed to be improving, and ambitious goals like space travel rallied the nation.

Importantly for the trajectory during the early life of Ray Dalio, the stock market was doing great, quadrupling over the previous ten years. After hearing people talk about buying stocks at the golf course he was caddying at, Dalio bought shares of Northeast Airlines because it was the only company he found that sold for less than $5 a share. He bought as many shares as he could, figuring that more shares would earn him more money. In retrospect, this was a dumb strategy, but he got lucky—he tripled his money. He thought making money investing was easy, and he got hooked on the stock market.

He started getting as many annual reports from public companies as he could and digging into them. Like many others, he tried to pick the best stocks to get the best returns.

1966 would be the stock market’s top. He would soon learn a lot of lessons about financial markets.

Dalio had a C average in high school and attended a local college, C.W. Post. But he enjoyed college since he could study things that he was actually interested in. He majored in finance and graduated in 1971 with nearly perfect grades, which got him into Harvard Business School. 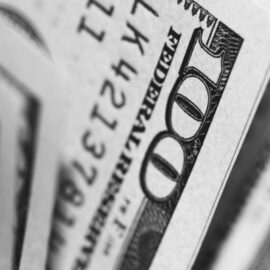 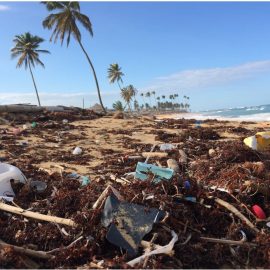 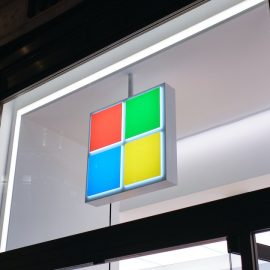 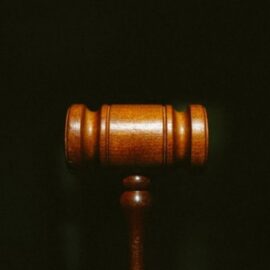