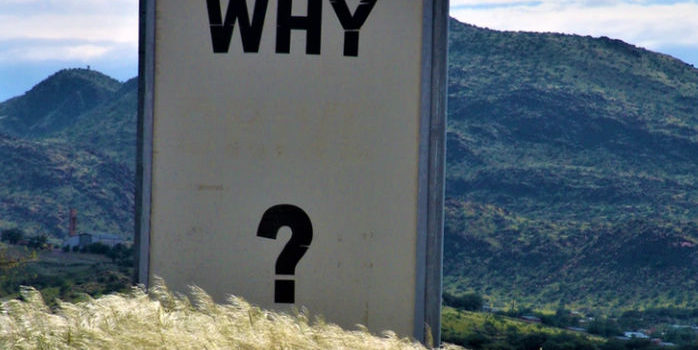 When it comes to rationality vs intelligence, rationality leads to better decisions and outcomes. Anyone can become rational if they develop the ability to choose the best option at any given time.

Read more about rationality vs intelligence and its relationship to antifragility.

Making proper use of options doesn’t take any great intellect. Remember Thales and his rented olive presses: He didn’t have any brilliant insight or foreknowledge about the olive harvest, he simply had the options available to take advantage of the opportunity when it arose. Similarly, Fat Tony didn’t come out on top of the market crash because he was a scholar or some great thinker—he was quite the opposite—he simply set up his investments with an eye toward minimizing losses while he waited for the right moment to seize his profits.

Nature itself uses optionality to always find the best outcomes—or at least, the outcomes that will allow life to continue. Countless mutations and evolutionary trends fail, and the organisms carrying them die out. However, these failures don’t harm nature itself. At the same time, the beneficial mutations and trends propagate, making it ever-more-likely that life will continue to exist on Earth. You wouldn’t call nature intelligent, but there’s no arguing that it’s rational.

The point is this: Rationality is simply the ability to choose the best option at any given time, and that’s all that’s needed for antifragility. You don’t need to be smart or learned, you simply need to know what your options are and which ones will benefit you.

Education Can Blind You

In fact, in many ways it seems like intelligence and education are uniquely unsuited to recognizing and choosing options. The trouble is that scientists and scholars look for things that are exciting and newsworthy, things that will get their names printed in important journals and awards hung around their necks. However, when it comes to rational, practical discoveries—and, even more so, applications—these highly intelligent people often miss what’s staring them in the face.

The point is this: For all of humans’ vaunted intelligence and imagination, we’re often incredibly shortsighted and stupid. The obvious only becomes obvious in hindsight, like putting wheels on heavy suitcases. Until then, it’s a matter of random chance that drives invention and discovery. Who can say what random event sparked the insight that led a luggage maker—not some NASA genius—to put wheels on his creations?

The role of randomness naturally means that, once again, antifragility is preferable to intelligence. This is why having many options, and the rationality to see their potential, is so much rarer and more important than traditional intelligence and book learning.

The Long Shot Is Worth It

Related to the intelligence versus rationality point is the idea of the long shot. Many intelligent people will point out that lotteries and casinos—which offer very small chances of very large payouts—aren’t worth it. And they’re correct; the options that you get from lotteries and casinos are too expensive, giving you ever-increasing downsides that are unlikely to ever be offset by your winnings.

Where these intelligent-but-irrational people go wrong is in applying the same logic to any kind of long shot. For example, it’s extremely unlikely that buying stock in any given company will make you rich. However, if you invest a few dollars each in a lot of different companies—including, say, Amazon or Apple when they were first starting out—you’ll have limited cost with the potential for immense profits.

Therefore, it’s better to keep your options open (like Thales renting the olive presses) rather than try to pinpoint the most profitable company through superior knowledge and reason, as Aristotle might have done. By limiting your costs and maximizing your chance to profit, you can be all but certain that at least one of these so-called long shots will pay off. 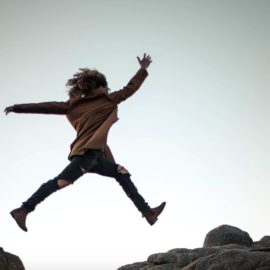 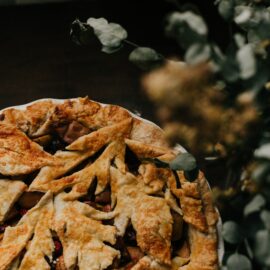 The 3 Most Effective Learning Strategies