What is racist talk? Is it just using racist expletives or something more?

Racist talk can come even from people who believe they are not racist. It is the subtle way euphemisms are used to cover up the racist undertones.

Read on to understand racist talk as discussed in White Fragility.

Even as they disavow overt racism, white people act in myriad ways to bolster institutional racism. This is reflected in the ways that white people speak to each other about racial topics—often without ever explicitly mentioning race at all. This phenomenon is known as “race talk” and it is racist talk.

Many experiences of ordinary American life are thick with racial meaning, even when they appear on the surface to be race-neutral. For example, white people automatically associate blackness with crime, danger, and undesirability. In part, this stems from living in highly segregated communities, as most white Americans still do. If you seldom come into contact with people of color, then your perceptions of them will come from stereotypes and media-amplified misrepresentations.

White people will engage in race talk on the topic of black crime by expressing concern about the “character” of a neighborhood, the test scores at a local school, or declining property values. Race does not have to be mentioned at all. It is assumed by all white participants in such a conversation that these negative attributes are definitionally tied to blackness. Such conversations serve to reinforce solidarity between white people (a topic we’ll delve into later in the chapter) and solidify white attitudes about the rightful ordering of the racial hierarchy.

Of course, such actions lead to real-world consequences, like underfunded schools and segregation, that are enormously harmful to people of color. 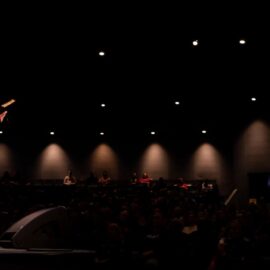 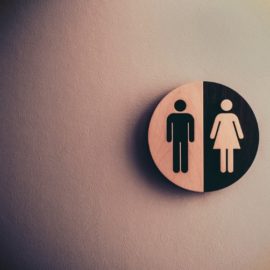 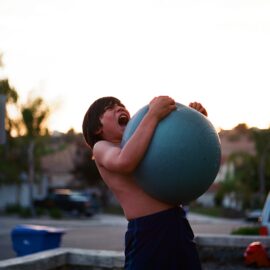 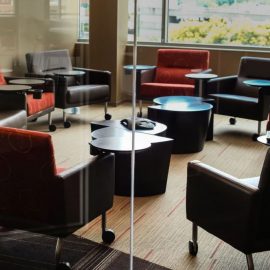