How do we rationalize dishonesty? Why does cash make us more honest?

Experiments on the psychology of lying show that dishonesty is more common if we reflect on moral standards before lying or if we have at least one degree of separation from money. We can use this knowledge to stop rationalizing dishonesty and to become more honest.

Keep reading for more on the psychology of lying.

The Psychology of Lying

If the psychology of lying says we can’t rely on our conscience to hold us accountable, and external controls aren’t effective, is there anything that can make people act more honestly?

Two groups of participants were tasked with solving as many problems as they could in 5 minutes on a 20-question math test. Their names were then entered into a lottery—if they won, they’d receive $10 for each of their correct answers. Before taking the exam, each group performed a different memory task:

A separate control group was not asked to perform a memory task and handed their test sheet and answer sheet to the supervisor after the exam. Group A and Group B self-reported their correct responses on the answer sheet and got rid of their test sheet—giving them the opportunity to fudge the numbers in their favor.

These results suggest that reflecting on a touchstone of moral standards can encourage people to be honest. We can already find these types of moral reminders in our lives—doctors and lawyers sign professional oaths, and students sign honor codes before taking exams. To become more honest in our everyday lives, we’d have to reflect on honesty and our values at the moment of temptation or have honor codes ready to sign at any moment.

How We Psychologically Rationalize Dishonesty

Of course, it’s not possible to constantly sign contracts, and it’s unlikely you’ll take a moment to reflect on moral benchmarks in a moment of temptation. The key to being honest is recognizing the irrational mental gymnastics we go through in order to think of ourselves as honest while acting dishonestly.

Reflecting on the examples of dishonesty we’ve discussed thus far, you’ll notice that the type of dishonesty perpetrated by otherwise honest people is at least one degree separated from cash.

Dealing with cash has a similar effect to signing an honor code—while you’d take a few pens home from work, you wouldn’t take $3 you saw laying on the conference table. Likewise, pharmaceutical companies won’t bribe doctors in cash, but they will treat them to lush vacations.

To understand the correlation between honesty and cash, we’ll examine an experiment much like the one discussed earlier. Students were asked to solve 20 math problems and were told they’d receive 50 cents for each correct answer.

These results suggest that when dealing with non-monetary currency, people will cheat significantly more than they will with money. Additionally, working with nonmonetary items seems to eliminate the inherent restraint that our conscience imposes on us.

How Does Cash Keep Us Honest?

The absence of money makes it much easier for you to rationalize your actions. If you take an extra soda refill after your meal, you might tell yourself, “They added too much ice, so the first soda was really only half full.” Or, if you write off lunch with your friend as a business expense, you might think, “She works in a similar field so this was a valuable networking opportunity.”

These rationalizations, and our untriggered consciences, are what allow us to tell ourselves—and others—that we’re honest people, despite the fact that we regularly engage in dishonest actions. This is especially concerning in an increasingly cashless society—not only can we more easily rationalize our dishonesty toward others, but corporations can rationalize acting dishonestly toward us.

The headache of attempting to use frequent flyer miles is a great example of this. When you try to redeem your saved-up miles, you’ll likely find that there are no flights available. You call a representative who confirms the dates are blacked out—but suggests that using 10,000 more miles would free those dates up. Of course, these “miles” represent several hundred dollars, but the representative isn’t asking you to fork over cash. She’s asking you to add more miles to your account. But, by making your saved miles unusable—requiring that you purchase more miles to even render them usable—the airline has essentially stolen several hundred dollars from you.

The first step to becoming more honest is the recognition of the ways you may have rationalized dishonest behaviors. Find the patterns of your rationalization—such as, “Everyone does this,” or “They won’t even notice.” When you know your patterns of rationalization, it’s easier to spot them when they come up and consciously work against them.

Then, you can interrupt these thought processes by reframing your thinking. When you are tempted to act with dishonesty, think about the cash value of your behaviors. For example, if you’re about to write off dinner with a friend as a business expense, ask yourself, “Would I take $100 directly from my company?” 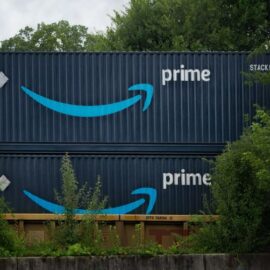 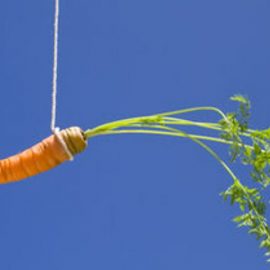 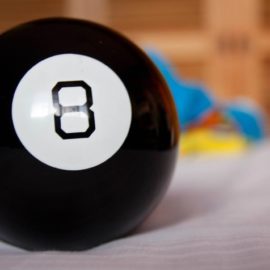