What are the principles for success? Are there principles of success you should stick with for both work and life?

Ray Dalio’s principles for success can apply to both life and work. While the core principles help you follow a five step process to achieving your goals, there are additional principles that can help you get there.

Read more about the principles for success.

In the Principles for Success, Ray Dalio says: Don’t let yourself get extorted. Ignore threats about harmful actions taken, such as quitting, bringing a lawsuit, or leaking an embarrassing story to press. Once you give in, it changes the rules of the game and opens you up to more of the same bad behavior.

Great leadership is a combination of seeking the best answers, being challenged often, and appealing to reason.

For critical tasks, use “double-do” rather than “double-check.” Have two people do the same task to get two independent answers.

Consultants are helpful for one-time specialized tasks, but beware of outsourcing work your employees should be doing.

How to Use the Principles

Warning Signs to Watch For

Here is a collection of warning signs mentioned in Ray Dalio’s Principles for Success.

Now that you know Ray Dalio’s Principles for Success, you can apply them to your work and life.

Principles for Success: Ray Dalio on Life and Work 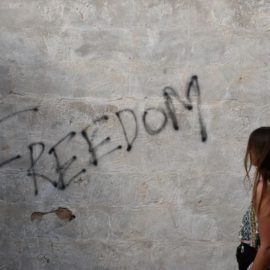 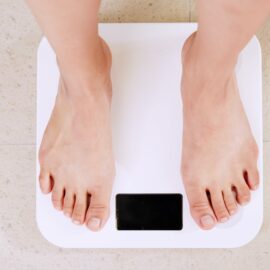