Read more about The 4-Hour Body, the health benefits of a plant-based diet, and weight loss.

After following the Slow-Carb Diet for 3-4 months, the author recommends two weeks on a primarily plant-based diet (PPBD), a diet in which at least 70% of the volume of food comes from plants. This is for three reasons:

(Shortform note: Read our summary of The China Study for more on the benefits of a plant-based diet.)

Five Steps to Moving to a Primarily Plant-Based Diet (PPBD)

When moving to a primarily plant-based diet (PPBD), it’s best to transition slowly to avoid the following problems:

There are five steps to achieving a 100% PPBD, but you can stop at an earlier step if you think the later steps are unsustainable for you. Eating a plant-based diet for weight loss won’t work if you’re consuming the wrong things.

There are several common questions and problems associated with moving to a primarily plant-based diet:

Problem #1: You don’t know where to get your protein. Eat whole foods that contain a lot of protein, such as nuts, or plant-based protein powder, such as rice or pea protein. Avoid soy, because while it’s a source of protein, it can cause thyroid problems, and it contains estrogen, which in large amounts can cause sterility. Also, avoid dairy—in large quantities, it can cause health problems because store-bought products often contain antibiotics and hormones, which are bad for you.

Problem #2: You’re not getting enough nutrients. If you’re eating a PPBD, you won’t get the same nutrients as if you were eating animal products. In particular, make sure you get the USRDA recommended doses of vitamins D, B-12, and K, and biotin, lysine, and iodine by either using supplements or carefully planning what you eat. Otherwise, this can undermine eating a plant-based diet for weight loss. If you’re planning to get all your nutrients from food, consider consulting a nutritionist.

Problem #3: You like eating out, or you’re traveling and have less control over what you eat. Just like the Slow-Carb Diet, eat Mexican and Thai cuisine because both include veggies and beans. You can also eat raw nuts, which are available in most airports and will keep you full for a long time.

John Berardi is a scientist who studies nutrient biochemistry and exercise. He advises high-level athletes on their nutrition and decided to do a 28-day experiment during which he ate vegan and tried to gain muscle mass. He was successful—he gained around 5 pounds of muscle and 2 pounds of fat.

Berardi has some tips on going vegan from his experiment and his scientific background:

The author doesn’t permanently eat a 100% PPBD for two reasons:

The author doesn’t know exactly why avoiding animal products causes health problems, but he thinks it’s either because vegetarian staples, like soy, are responsible, or because animal products are critical to hormone production. 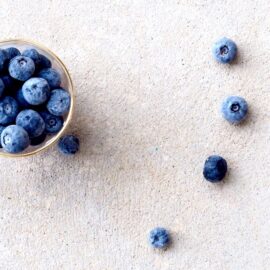 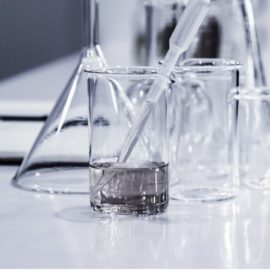