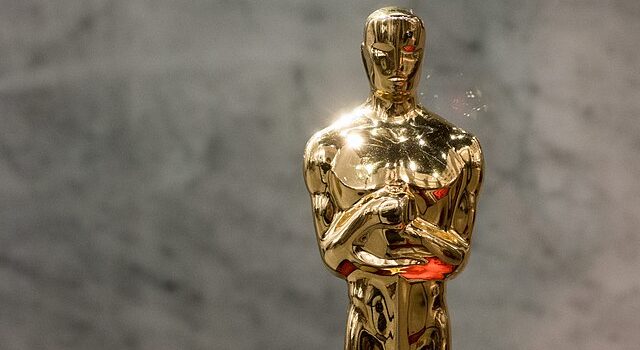 Did Matthew McConaughey win an Academy Award? What movie did he win for and why was it so significant?

Up until he starred in Dallas Buyers Club, Matthew McConaughey was known for playing rom-com leads. So when he won an Academy Award, it marked a huge shift in his career and priorities.

It was during this period that HBO’s True Detective came along. Matthew loved playing detective Rustin Cohle, whose striking inner life—Cohle was both a fierce seeker of truth and a thoroughgoing nihilist—excited him. The series aired on HBO during the movie awards season, which worked out well as it raised his profile just as he was seeking attention for his role in Dallas Buyers Club.

He went on to do well during that awards season, sweeping the Critics’ Choice, Golden Globes, Independent Spirit, and Screen Actors Guild awards for best actor for his portrayal of Ron Woodroff. The only thing left was the Academy Award. He deliberately didn’t plan a speech, fearing that this would be bad karma. But as it turns out, Matthew McConaughey’s Academy Award win was in the cards.

When he won the Oscar for Best Actor, it seemed a validation of all the risky and difficult career choices that he had made in recent years. It was also confirmation that, in fulfillment of his father’s and Camila’s orders about his filmmaking career, he most certainly wasn’t half-assing it.

In the wake of his Academy Award win, Matthew made many more movies, including Interstellar, Free State of Jones, and Gold. But even though these fulfilled him creatively, something apparently wasn’t translating to the public, because the movies weren’t financial successes. He didn’t know if the reason lay with him, the stories, the distributors, pure luck, or something else.

The uncertainty over his post-Oscar box office returns made him even more committed to his craft. He began bringing an increasing level of intensity and absorption to the fictional characters whose lives he inhabited on the screen. Then, one day, he realized that these characters had come to feel more vital to him than the story that was his real life. He had become a true actor-artist, finding consequence, danger, and excitement in his art. It was an exhilarating discovery.

How to Use Your Time Wisely: 3 Tips for Happiness 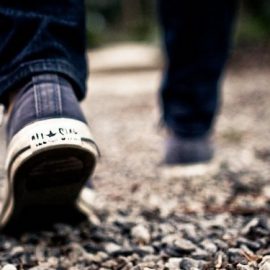