In order to be a market disruptor, you need to be able to visualize an old industry from a new angle, and produce a product that changes the game. Recent technologies have been defined by market disruptors. But is that what you want to be? Peter Thiel explains why you don’t.

Market Disruptors: Why You Don’t Want to Be One

“Market disruptors” continue to be a buzzword in Silicon Valley, but for startups, the concept can limit or distort your thinking and thus undermine success.

Originally, market disruptors meant the strategy of using new technology to make and sell a product cheaply, then gradually improve it and surpass high-end versions sold by competitors using older technology. PCs disrupted the market for mainframe computers; at first they seemed insignificant, but they eventually displaced mainframes. Similarly, mobile devices are disrupting the market for PCs.

However, the term market disruptors, or industry disruptors, has since come to mean little more than changing or improving something. When entrepreneurs think of their companies as disrupting a market, they’re focusing on things as they currently are, rather than coming from a new perspective. It’s far more important to focus on the new product you’re creating than on how old companies will react to it. If your company is fixated on disrupting existing companies, then it isn’t entirely new and isn’t likely to become a monopoly.

Industry disruptors also get into losing battles. For example, in 1999, Napster tried to disrupt the music recording industry but ultimately ended up in bankruptcy.

While some might view PayPal a one of the market disruptors, it didn’t challenge an existing company. PayPal took some business from Visa initially, but it actually ended up helping Visa by expanding the market for online payments overall. PayPal created a positive dynamic, while Napster aimed to eliminate an industry.

As you expand your startup into related markets, don’t try to fit with market disruptors. Instead, avoid competitive markets.

A monopoly by definition has avoided competition, but to be a great business, there’s more: it must last into the future.

These companies are true business disruptors.

To understand how this works, compare the New York Times Company with Twitter. Each employs thousands of people and delivers news to millions. However, in 2013, Twitter was valued at  $24 billion, which was 12 times the Times’ market capitalization. Yet the Times earned $133 million in 2012, while Twitter lost money. How could the money-losing Twitter be worth more than the money-gaining Times? (Shortform note: market capitalization is the total value of a company’s shares of stock.)

A business’s current value is the sum of the profits it will earn throughout its lifetime. Low-growth businesses are those like newspapers that aren’t expected to grow dramatically in the future—most of their value is near-term. They might retain their value and keep current cash flows for a few years, but competition will erode it in the future. A successful restaurant might be profitable today, but cash flows will dwindle in a few years as new restaurants open. This doesn’t happen with true market disruptors.

The pattern is the opposite for tech companies—they often lose money initially and require time to build value. Most of a tech startup’s value will be a decade or more in coming.

To be valuable, a company has to both grow and persevere. However, many entrepreneurs overemphasize short-term growth because it’s easier to measure than long-term potential. Focusing on short-term metrics, such as user statistics and revenue targets, can keep you from noticing issues affecting future viability. This is a classic pitfall for “business disruptors.”

Sometimes entrepreneurs and business disruptors think they’ll profit by getting a small share of a huge market—for instance, 1% of a $100 billion market. But even if you get a foothold in the market, as a small player, you won’t make money because competition will eat up your profits.

Being a market disruptor sounds appealing, but Peter Thiel argues that there are better and more profitable ways to build a business, rather than trying to fight with so-called business disruptors. Remember—don’t be a market disruptor. Be a last mover. 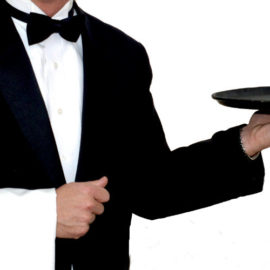 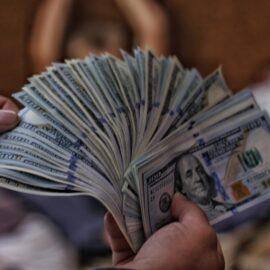 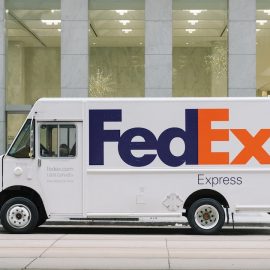 The Benefits of a Carbon Tax: Save $22 Trillion & the Planet 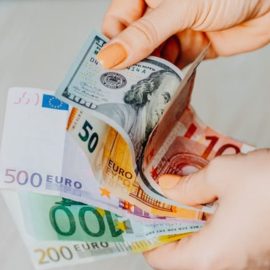 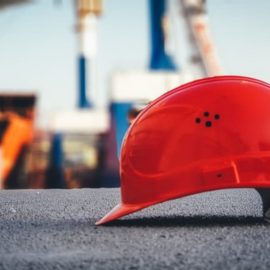 Understanding the Economics of the Labor Market