What’s Machiavelli’s advice regarding military forces? Why does he warn against using hired and borrowed soldiers?

Continue reading for Machiavelli’s reasons on why hired and borrowed forces aren’t worth it.

Hired forces are a preexisting mercenary group that a prince pays for their services, while borrowed forces are soldiers loaned to a prince by another prince or government, either because they’re working towards a common goal or as a show of goodwill between nations. There are two issues with hired or borrowed forces: They’re not loyal to the prince, and using them puts the prince in debt, either literally or in terms of relying on another ruler for monetary and military support.

Both hired and borrowed forces have a commander they’re already loyal to, be it their general or captain, or the prince of another nation. The prince who makes use of them can never truly rely on their loyalty and will have no defense should they decide to betray him. According to Machiavelli, mercenaries, in particular, tend to be unreliable, citing numerous examples of hired forces breaking and running as soon as the battle turned against them. They are often poorly trained and disciplined and may abandon their work if they’re not being paid well enough or if they feel that the pay doesn’t justify the danger.

Princes should appear strong, bold, and independent, and, in Machiavelli’s view, the prince who must rely on their allies for defense is none of those things. He even suggests that it would be better to lose with your own forces than to win with someone else’s because success puts you even more in their debt. A victory that a prince cannot take full credit for has little value as a victory. More than a resource, these types of forces are a drain on resources and a potential threat.

(Shortform note: The use of hired or borrowed forces was extremely common in Machiavelli’s time, as few Italian city-states had armies of their own. Machiavelli was extremely critical of this practice, believing that this reliance on others was partly what had caused Italy to fall to so many foreign invasions: In defending itself with mercenaries or non-Italian forces, Italy had “been overrun by Charles, robbed by Louis [both of France], ravaged by Ferdinand [of Spain], and insulted by the Switzers.” Several of these cases involved the Italians being betrayed by their allies or abandoned by their mercenaries. They lost money, territory, and international respect.)

Machiavelli: Mercenaries & Loaners Are Too Costly 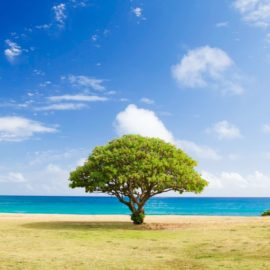 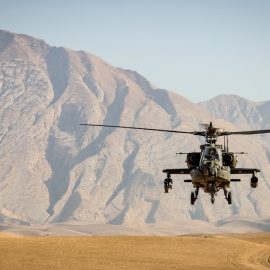 How U.S. Intervention in Afghanistan Backfired