In Heaven Is for Real, what did Colton say about Lucifer in Heaven? Why did angels have swords and bows?

In pastor Todd Burpo’s book, he recounts that his son Colton saw Lucifer in Heaven. He said that Satan was not yet stuck in Hell and that there was a war in Heaven where all the angels (including Todd) would need to fight.

Keep reading to learn what Colton said about Lucifer in Heaven.

Colton Refuses to Talk About Lucifer In Heaven

One evening in early 2006, the Burpo family watched the recent movie adaptation of The Lion, the Witch, and the Wardrobe together. The film included a long medieval-style battle sequence, featuring warriors wielding swords. Colton loved this type of fantasy action, particularly when good triumphed over evil.

After the film had finished, Sonja joked to Colton that heaven was lacking in one respect: Unlike Narnia’s inhabitants, the people there didn’t have swords. To the family’s surprise, Colton indignantly replied that there were swords in heaven. Sonja asked why the residents of heaven needed swords, and Colton replied that there was war in Heaven to keep Satan away since he wasn’t yet stuck in hell. In Todd’s eyes, the idea of Lucifer in Heaven and not being in hell matched sections of the Bible that described a battle against “dark forces” taking place on Earth.

Until this point, Colton hadn’t mentioned Lucifer in Heaven when discussing his heavenly experience, so Todd decided to gather more information. He asked if Colton had seen Lucifer in heaven, and Colton replied that he had. However, when Todd pressed Colton further—asking what Satan looked like—Colton became very upset and wouldn’t answer. Furthermore, he wouldn’t speak about his heavenly experiences at all for the rest of the day. When Todd and Sonja asked Colton about Satan on subsequent occasions, he always had the same reaction.

Colton Describes the Battle of Armageddon

A few months after Colton’s revelation about swords and Lucifer in Heaven, Todd and Colton were on another road trip, traveling home from a nearby city. Suddenly, Colton asked Todd if he was aware that a war was coming.

Todd was confused and asked Colton for more details about this war in Heaven. Colton explained that in the future, there would be a war pitting Jesus and his supporters against Satan and his monsters. This war would bring about the end of the world.

While in heaven, Colton had seen a glimpse of this future war. The men in heaven had joined the battle—including Todd—and had fought monsters such as dragons using swords and bows. Meanwhile, the women and children had watched from the sidelines. Ultimately, Jesus and the forces of good had prevailed.

After hearing this description, Todd realized that Colton was referring to the battle of Armageddon, as discussed in the book of Revelation. He was struck not only by the fact that Colton had seen that there was war in Heaven, but also by the knowledge that he—Todd—would have to participate. The idea of fighting made Todd somewhat nervous. However, he ultimately decided that if Jesus needed him to fight, he would. 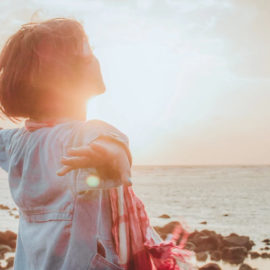 How to Stop Living in the Past: The Real Solution 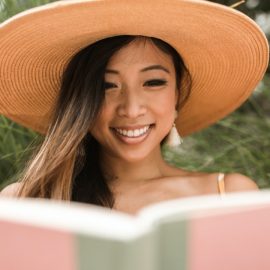 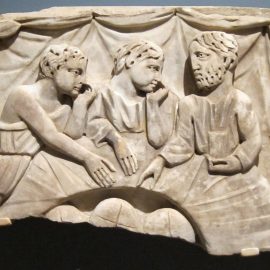 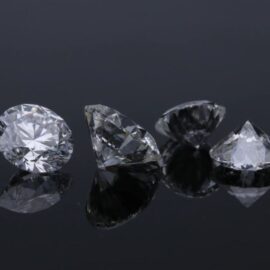 One thought on “Colton Burpo Said He Saw Lucifer in Heaven”