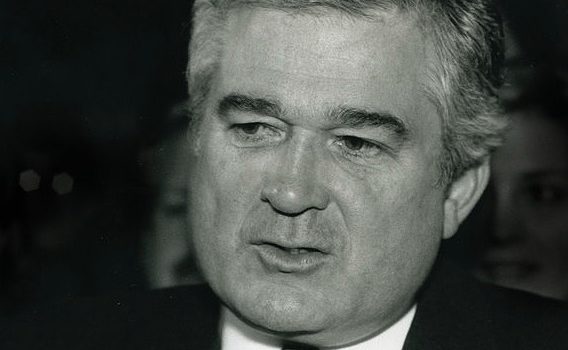 How did Lou Gerstner of IBM turn the company around? What key factors made Lou Gerstner one of the most successful CEOs in the world?

Lou Gerstner was the CEO of IBM from 1993 to 2002. He took over IBM at the request of the board of directors, who realized the company was in trouble, and turned the company around.

We’ll cover the lessons Lou Gerstner can teach you about leadership and the most important qualities for a successful leader.

Lou Gerstner of IBM: Power of a Growth Mindset

Conversely, Chrysler CEO Lee Iacocca was successful at first in introducing new initiatives in the struggling company. But after his initial success, he lapsed into a fixed mindset of seeking validation rather than improvement. He kept bringing back the same models of cars each year, although consumers were rejecting them for more innovative Japanese models. He got rid of his critics and elevated people who fed his ego, which was a road to failure.

After turning down the job several times, Lou Gerstner took over IBM in 1993 at the request of the board of directors, who realized the company was in trouble. To create a culture that fostered growth, Lou Gerstner created communication channels, visited company operations and met with employees, de-emphasized hierarchy, and sought everyone’s input, including outside expertise.

To boost teamwork, Lou Gerstner eliminated people who played politics, bad-mouthed others, or self-aggrandized. Instead, he rewarded people who helped others. One problem in the company was that deals were begun but not followed through, so he focused on execution. He also focused on customers’ needs by cutting prices and integrating systems.

Lou Gerstner’s long-term focus didn’t impress Wall Street, though, and stock prices remained static. He persisted and by 2002, stock value had increased by 800 percent and IBM was the industry leader in hardware, enterprise software, and custom computer chips.

In Good to Great, author Jim Collins examined what separated good companies from the best. Lou Gerstner’s IBM was one of them. He studied eleven companies over five years, whose stock had soared and who had stayed at the top of their industries for at least fifteen years. Each was compared with an average company in the same industry.

A key factor for success was that the leaders of great companies, like Lou Gerstner of IBM, led with a growth mindset. They shared characteristics such as:

Alan Wurtzel, CEO of Circuit City, was another example of a growth-minded leader. He held debates in his boardroom. Rather than trying to impress his board members, he used them to learn. He constantly questioned everything in order to understand where the company needed to go. Like Lou Gerstner of IBM, he considered himself a workhorse rather than a star. He was able to turn around a company that had been near bankruptcy.

In contrast to the fear and denial permeating companies with fixed-mindset leaders, the atmosphere in a company with a growth-oriented leader is positive and energized.

Growth-minded leaders like Lou Gerstner of IBM believe in their own and others’ ability to learn and develop. Instead of using their company as a tool for self-promotion, they focus on growing the company and employees. 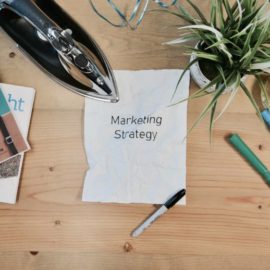