Michelle was inspired by the success of the White House garden to start the Let’s Move! initiative. The campaign resulted in several victories, including better labeling for sodas and other beverages, a commitment by the suppliers of school lunches to cut fat, sugar, and salt in their meals, and the establishment of a federal task force on childhood obesity.

Keep reading for more information about the Let’s Move! initiative.

Michelle’s biggest and most visible success came from the seeds planted in her South Lawn garden. Using the garden as a springboard, Michelle was able to establish a larger initiative for children’s health with the goal of ending the child obesity epidemic. The White House garden was the inspiration for the Let’s Move! initiative.

Despite driving rainstorms and marauding birds and beetles, the garden produced more than 90 pounds of produce in only 10 weeks. The elementary school kids who helped her plant the garden returned to pick and eat the fruits of their labor. Some of the vegetables were served at the Obamas’ dinner table; the rest were donated to a local nonprofit serving the homeless.

The garden created a lot of positive publicity that Michelle capitalized on to deliver these messages:

As part of the initiative, Michelle and her staff developed the Let’s Move! campaign to get kids exercising. Michelle hula-hooped on the South Lawn and guest-starred on “Sesame Street” to discuss vegetables with Big Bird. When reporters from health magazines interviewed her, she pointed out that rising obesity levels meant rising health care costs, and many poor Americans didn’t have access to fresh, affordable produce.

Michelle’s campaign for family health resulted in several victories, including better labeling for sodas and other beverages, a commitment by the suppliers of school lunches to cut fat, sugar, and salt in their meals, and the establishment of a federal task force on childhood obesity. Leaders from professional sports leagues agreed to help promote the “60 Minutes of Play a Day” campaign to get kids exercising more. Disney and Warner Bros. agreed to air special programming aimed at getting kids to live healthier lives.

Michelle believes she hit her stride with her Let’s Move! campaign. She was able to marshal her leadership and organizational skills to do something that mattered. She now understood the power of being the First Lady: The role offered her a huge media platform. She could use what she saw as the job’s biggest negative—constant media scrutiny—to achieve meaningful goals that would help Americans. 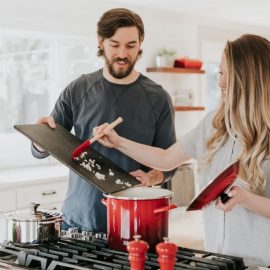 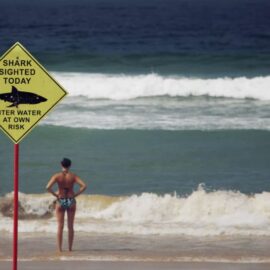 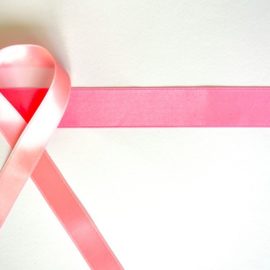 How to Keep Your Brain Healthy: The 5 Rules of Thumb 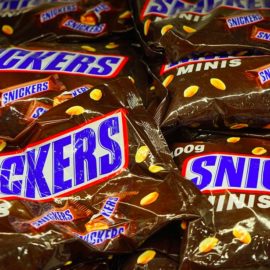