Who was the father of Henrietta Lacks? How did John Randall Pleasant handle his large family after his wife died? Why did Johnny Pleasant move the family away from Roanoke?

Johnny Pleasant was the father of Henrietta Lacks and her nine siblings. His family lived on the Lacks family tobacco farm near Clover, Virginia.

Learn about Johnny Pleasant and his large extended family.

Henrietta Lacks was born in 1920 in Roanoke, VA, the ninth child of John Randall Pleasant and Eliza Lacks Pleasant. Her birth name was Loretta Pleasant; no one knows how she ended up being called Henrietta.

(Shortform note: Skloot uses the word “slaves” rather than “enslaved people” and lowercases “black” and “white” when they denote race. We follow her usage in our summary.)

Death of Henrietta’s Mom and Aftermath

After Eliza died giving birth to her tenth child, Johnny Pleasant packed up the entire family and moved them to the Lacks tobacco farm, which was located in Clover, VA.

Because there were so many Pleasant children, they were divided up among the relatives living on the farm. Henrietta, who by this time was four years old, ended up with her grandfather, Tommy Lacks, in the “home-house”—a log cabin with four rooms, gas lanterns, and no running water.

Tommy Lacks had another grandchild under his care at the time: a nine-year-old boy named David Lacks, whom everyone called “Day.” Day’s mother had abandoned him, and his father was an itinerant worker who’d once passed through town.

Day, Henrietta, and their many cousins spent their days farming: feeding and caring for livestock, tending a garden, and harvesting tobacco. Day was allowed to attend school through fourth grade; Henrietta, through sixth.

Although Henrietta had other suitors—she was considered the prettiest girl on the tobacco farm, which was called “Lacks Town”—she bore Day’s first child, a son named Lawrence, when she was 14. (She and Day had shared a room since Henrietta had moved to the farm, and so no one in the family was surprised when they became intimate.) Lucile Elsie, a second child, came when Henrietta was 18.

Elsie, as the daughter was called, suffered from a cognitive impairment. At the time, people referred to her as “simple.”

Henrietta and Day were married in 1941, when they were 20 and 25 respectively. 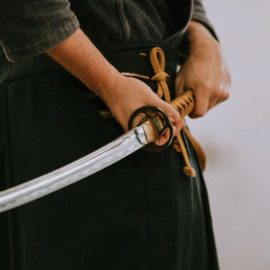 The 3 Pillars of Samurai Sword Fighting 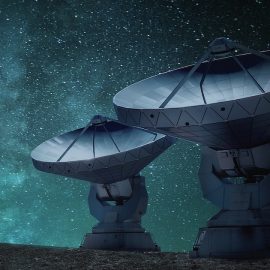 Observing Space: How the Full Spectrum of Light Helps Us See 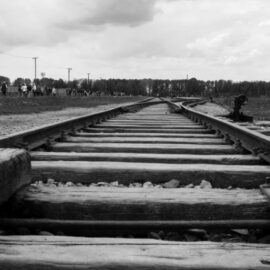