Is national debt a problem in the United States? Why does Stephanie Kelton believe that government officials are promoting debt hysteria?

Stephanie Kelton is an economist, a believer of modern monetary theory, and the controversial author of The Deficit Myth. In her book, she argues that there is no threat from the national debt and that conversations surrounding the United States debt are full of fearmongering.

Continue reading to learn why Kelton thinks the United States could wipe its debt at any time.

There’s No Threat From the National Debt

Stephanie Kelton writes that fearmongering about the U.S. national debt has long been a staple of political discourse. Politicians from both major parties seem to be constantly hyping the danger from the debt—that it threatens to eat us alive with escalating borrowing costs, that it constitutes a mortgaging of the country’s future, and that we’ll never be able to pay it back without either significant tax increases (Democrats’ preferred solution) or massive budget cuts (Republicans’ preferred solution).

But Kelton argues that this debt hysteria is both factually wrong and counterproductive for the nation’s economic health. In reality, the national debt poses no threat.

Kelton notes that American national debt is created through the sale of U.S. Treasury bonds. Because the federal government can never default on these bonds (because it has monetary sovereignty that enables it to always create the dollars it needs to make the interest payments), they are considered risk-free securities.

As such, Treasuries are the backbone of the global financial system, used as a hedge against riskier investments by banks, insurance companies, states, foreign governments, pension funds, and private individuals. Thus, every dollar of U.S. debt represents a corresponding asset held by someone else. To put it another way, measures of the national debt are really just measures of national savings held by the private sector.

Moreover, Kelton argues that if the U.S. government were to actually retire the debt in full (which it could do at any time by simply creating new reserves of dollars), it would in effect eliminate the global market for U.S. securities. This would likely have the effect of destabilizing the entire global financial system by eliminating all those interest payments, having a net effect of taking money out of the economy. Worse, without marketable debt securities, the Fed would have no tool to set interest rates—it would not have them to buy or sell to banks to create or subtract new reserves.

Is National Debt a Problem? Don’t Believe the Hysteria 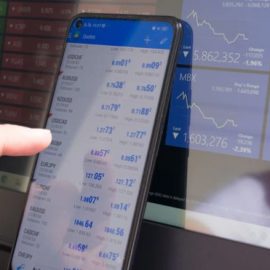 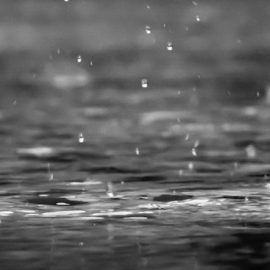 Racist Laws in America: The Echoes of Slavery