How did our current global empire form? What factors unified disparate cultures, and how were money and empires involved?

We’ll cover how the monetary order and imperialism, though they came with many disadvantages, shaped our world into the global empire that it is today. Money and empire were ultimately unifying forces.

The first unifier of humankind into a global empire is money.

Money brought cultures that had little in common together. This would eventually form a global empire. The gold coins used from Rome to India were close enough to the coins used in China that all these areas developed commercial and monetary relations. The whole world became a single monetary zone by the late modern era, leading to the creation of a single global financial and political community. Even if they didn’t speak the same language or believe in the same god, people from every corner of the globe shared the imagined belief in the value of silver and gold.

Why did they share this belief? How did they all come to believe in the same currencies when previously, some believed in cowry shells, some in barley, some in cloth, and some in beads. How did the currency become unified, the system of mutual trust in gold spreading across the globe?

Money has brought the disparate worlds on Earth into one global empire, but the market doesn’t always win. We can’t view human history solely through the lens of economy. While gold and silver had a huge impact in shaping our world, steel did as well.

The second unifier of humankind into a global empire is empire.

The Dissolution of Us versus Them

Although tolerance and dissolving antagonism are good things, the process often eradicated local cultures or altered them beyond recognition, and it was often difficult for conquered subjects to adapt to the hybrid culture.

The erasure of individual cultures would make a single, global empire.

The Future: A Global Empire

As the world gets smaller and smaller, we’re moving toward a single global empire. We’re becoming decreasingly nationalistic, and governments have become more and more interested in protecting human rights around the world rather than just in their own countries. 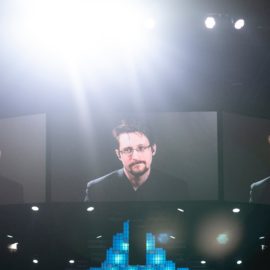 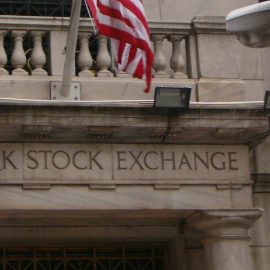