The federal reserve monetary policy guides the economy in many ways. The Fed is also supposed to keep currency and the economy stable in times of crisis.

Read more about the federal reserve, monetary policy, and more.

This history of the Fed’s failure to perform during its most critical test—indeed, the very type of situation it was created to address—demonstrates the danger of concentrating too much economic power in the hands of a few central bankers.

Although we’ve established that some level of government involvement in the management and implementation of monetary policy is unavoidable, it is not without risks. The Fed is a highly centralized system that leaves day-to-day management of crucial economic policy in the hands of powerful bureaucrats, without meaningful oversight from elected officials.

These officials have broad discretion to manage the supply of money as the situation may dictate, without reference to any particular overriding rule or general principle. While this may provide the Fed with a high degree of flexibility, it also leaves the door open for bad decisions with wide-ranging consequences, based solely on the misguided judgment of the handful of bureaucrats making key decisions.

Moreover, the Fed is charged with a dual mandate of achieving both price stability and full employment. These mandates are in competition with one another, as employment and inflation tend to have an inverse relationship. While the Fed’s actions do have some effect on both, the effect is indirect and often difficult to predict. Fed officials cannot reliably use the mandate to achieve either price stability or full employment as a guide to their day-to-day actions.

The Fed should instead operate strictly according to rules about governing the money supply and set reasonable targets for its growth. Although it is impossible to say with certainty, a good rate of growth would be between 3 and 5 percent per month. This would make the Fed’s actions stable and predictable while limiting the institution solely to the performance of those functions over which it has more or less direct control—namely, control of the money supply. 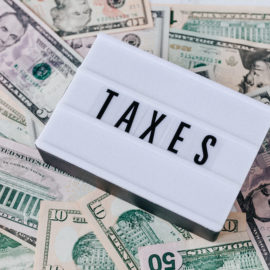 What Are ETFs in Stocks? Definition and Usage 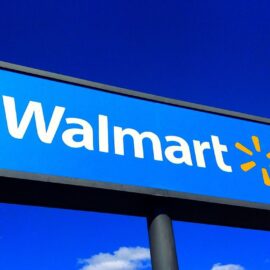