Why do so many of us have a fear of being average? How do some people become exceptional?

The truth is that you’re probably average, and that’s okay. Very few people are actually extraordinary and the ones who are had to spend a lot of time improving themselves. For the bulk of people, accepting that you’re not special will make you mentally healthier.

Keep reading to find out why being average is okay and being exceptional comes with its own set of problems.

The Fear of Being Average

Technology has solved many problems but also has given us new, mental problems by flooding us with extreme information convincing us that the exceptional is normal.

That leaves a lot of people with a fear of being average and with a distorted view of themselves. But they feel entitled to be noticed, so they become louder and more extreme (self-aggrandizing), or they obsess over celebrities (other-aggrandizing).

We’ve come to believe that being average is being a failure.

If they aren’t extraordinary, some people would rather be below average than just average. If you can’t be the best, being the most victimized and miserable makes you unique in your mind and garners attention — which seems preferable to being merely average.

But if everyone is deemed extraordinary, then no one would stand out.

The Problem With Being Exceptional

Becoming exceptional takes enormous time and effort. Because of that, few people become outstanding at anything, let alone at multiple things. It’s not possible to excel at everything in life; brilliant people or celebrities often have major problems in other areas such as home life.

The few people who become outstanding do so because they realize they’re mediocre and go all out to improve themselves and excel at something. They obsess over improving themselves because they fear they’re not very good, which stems from a feeling of anti-entitlement.

To be emotionally healthy you need to accept that:

Accepting these realities eliminates the pressure and stress of feeling inadequate and always needing to compensate. You can do and achieve what you want, free of unrealistic expectations.

When you lower your expectations to a realistic level, you’ll have a greater appreciation for ordinary things like spending time with friends, helping someone, or pursuing something you enjoy. These are actually the important things. 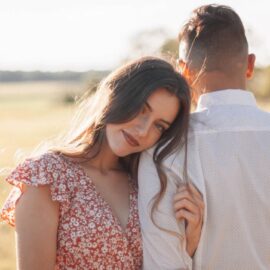 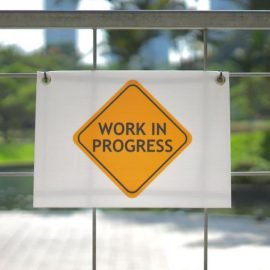 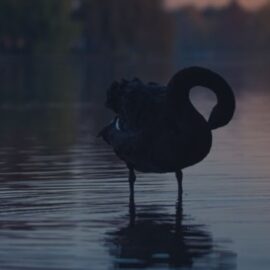