What was Enron Broadband? What did they do, and how did it affect the Enron collapse?

What Was Enron Broadband

All the financial machinations around SPEs were meant as temporary measures while Enron bet big on its next two major businesses. Both of them, however, sustained massive losses.

In 1999, Internet stocks were overheated. Put “broadband” in your company somewhere, and the stock price would rise without tying to fundamentals. This was the foundation of Enron Broadband.

The reality of executing on content streaming was difficult. The content owners had massive leverage and were wary of entering a distribution medium they couldn’t control. Streaming from the Internet to the TV required expensive special boxes. And incumbent DSL providers controlled access to the last mile and were tough in negotiations. Enron Broadband didn’t even seem possible.

The trials were tiny – 300 households involved – and the ultimate real sales from this were laughable, in the dozens of dollars. An Enron executive handed the business manager $5 and said “there, I doubled your revenue.” 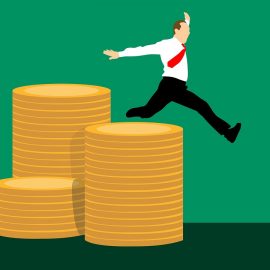 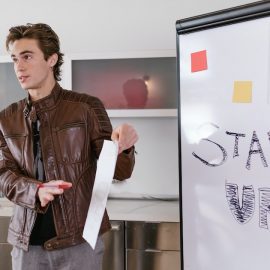 Zero to One: Notes on Startups ⎸4 Winning Tips 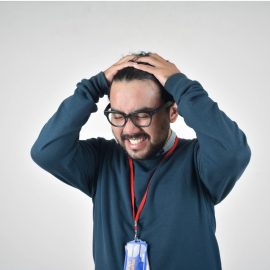 How to Deal With Uncertainty in Business: 3 Tips 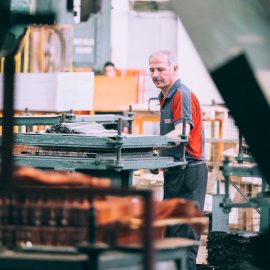