Economic shock therapy is when a country removes its protectionist measures in hopes that new entrepreneurs will emerge. The goal is to take a government-controlled economy and turn it into a free-market economy. However, real-life examples proved that this method doesn’t work.

Easterly writes that since the 1980s, a lot of aid from developed countries has been conditioned on the imposition of free-market reforms upon recipient countries. However, this approach has done far more harm than good.

Following the 1991 collapse of the Soviet Union, Western economists implemented what they called “shock treatment” or economic shock therapy, programs in Russia and other former Soviet republics—the sudden removal of protectionist measures like price controls and state subsidies and the immediate privatization of state assets. The theory was that these reforms would unleash a new age of entrepreneurship that would help these Communist bloc countries transition from authoritarian, planned economies to liberal, free-market economies.

The results, according to Easterly, were a disaster. The sudden economic liberalization in Eastern Europe in the 1990s was swiftly followed by inflation, unemployment, poverty, economic stagnation, and the rise of a plutocratic class (often drawn from the ranks of former top Soviet officials) who used their connections to buy former state-run enterprises at bargain prices. 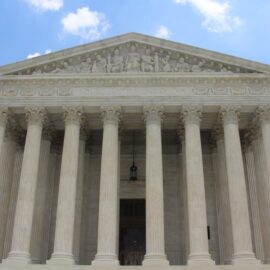