Who is Dinitia Hewitt in The Glass Castle? How does Jeannette know Dinitia, and what is their relationship?

Dinitia Hewitt in The Glass Castle is initially a bully that Jeannette meets when she moves to Welch, West Virginia. When Dinitia sees Jeannette helping a boy who is being chased by a dog, the two become friends.

Read more about Dinitia Hewitt in The Glass Castle and her friendship with Jeannette.

A New School and Meeting Dinitia Hewitt in The Glass Castle

Rose Mary walked Brian and Jeannette to the local elementary school the next morning. She explained to the principal that they’d forgotten their records but assured him they were both bright students. When the principal asked Jeannette what eight times seven was, she couldn’t understand his hillbilly accent. Rose Mary translated, and Jeannette shouted the answer. Similarly, the principal didn’t understand her accent. He said the children seemed slow and had speech problems, so he placed them in classes for kids with learning disabilities.

The school was a far cry from Emerson in Phoenix. There was no playground equipment or free bananas. The winter winds were already whirling through. Rose Mary had purchased used winter coats, but Jeannette’s didn’t have any buttons. As they waited outside for the morning bell, she wrapped her arms around her front to keep the coat closed.

On Jeannette’s first day of fifth grade, her English teacher placed a target on her back. She loudly announced to the class that Jeannette thought she was better than everyone because she had enrolled in school without records. The teacher led the class in mocking Jeannette and laughing at her, and a tall black girl stabbed her in the back with a sharp pencil.  This was Dinitia Hewitt in The Glass Castle.

All Erma had given Jeannette for lunch was two slices of bread with a smear of lard in the middle. She ate it by herself slowly so she wouldn’t have to go outside and play. Finally, after all the other kids were gone, the janitor told her she had to leave.

Once outside, the black girl from class and a few others taunted Jeannette and made fun of her buttonless coat. They punched and kicked her until it was time to go inside. Dinitia Hewitt in The Glass Castle was a clear threat to Jeannette.

Every day for weeks, the black girl, Dinitia, and her friends bullied Jeannette. They called her poor, dirty, and ugly and beat her up at recess. Jeannette only had three dresses, and Erma only let the children bathe once a week from a bucket of warm water they all had to use.

One day, Jeannette was walking through a park when she came upon a wild dog cornering a young black boy. She shouted at the child, no more than six years old, not to run, but he did anyway. The dog chased him and knocked him down. Jeannette saw that the dog wasn’t really wild or a threat, just mangy and abused.

She picked up a stick and threatened the dog until he ran away. Then, she gave the boy a piggyback ride to his house. When she reached his home, she dropped the boy off and saw Dinitia Hewitt in The Glass Castle watching her from across the street.

The next day at school, Dinitia didn’t bother Jeannette at lunch. Without her leadership, the other girls left Jeannette alone, too. A few days later, Dinitia asked if Jeannette would help her with their English assignment. She thanked her for bringing the boy home but never said a word about beating her up. Still, Jeannette was pleased with the turn of events. She even hoped that she and Dinitia Hewitt in The Glass Castle could be friends.

The girls made a plan to meet at Dinitia’s house that weekend to study, since Erma was extremely racist. That night, Erma was cooking beans in the kitchen when Jeannette got home. She asked how her day was with the n-words. Jeannette was used to Erma using that word, but she also knew it was wrong. Rex and Rose Mary had taught her that much. Jeannette usually ignored Erma’s racist remarks, but it bothered her today. When she yelled at Erma and told her not to use that word, Erma banished her to the basement without supper. 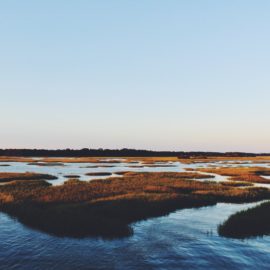 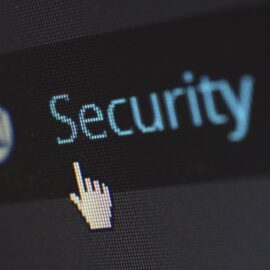 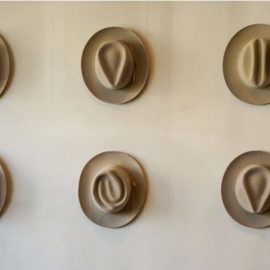 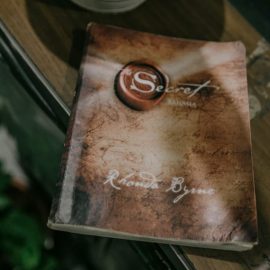