Who is Manju in Behind the Beautiful Forevers? Is Manju a morally upright person and what is her role in the story?

Manju is the daughter of Asha—the slumlord of Annawadi; she was a college student who dedicated two hours a day to teach at Annawadi’s only school. Manju in Behind the Beautiful Forevers is a kind and morally upright person who took pride in her work as a teacher.

Read more to discover why Manju in Behind the Beautiful Forevers is very different from her corrupt and ruthless mother.

In college, Manju studied English literature, but her school was not very prestigious, so the bulk of her literature homework consisted of memorizing the plots of books and their themes. Her professor tested her on these, and she’d be tested on a state exam as well. She considered herself good at memorization, or “by-hearting,” as she called it.

Manju spent two hours a day teaching grade school in Annawadi. The school was Annawadi’s only school, taught out of Asha and Manju’s home. It was funded through the Indian government with help from a Catholic charity. Many schools in Mumbai were funded by unscrupulous charities that lined the pockets of the wealthy rather than serving school children. But the charity funding Manju’s school was better than most.

Manju often used her two hours of school teaching each day as a study tool: She’d teach her students about the plots of the books she was reading for college in order to memorize them.

Asha thought Manju should only teach on days that someone from the government visited to check in on the school, but Manju rejected the idea because she took pride in her work, and she wanted to be a teacher when she finished college.

In addition to her college studies, Manju spent most of her time caring for her family home—gathering water, cooking, cleaning, and more. Covering all of her responsibilities while completing her studies left her only four hours of sleep most nights. People in the slum thought that Manju was exceptionally kind given her demanding schedule, her beauty, and her mother’s network of connections. Manju in Behind the Beautiful Forevers disapproved of her mother being involved in scandals around the slum, but she tried her best to keep to her misgivings to herself. 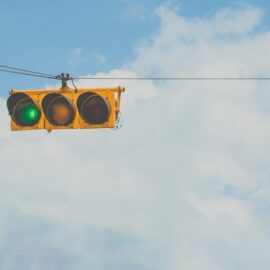 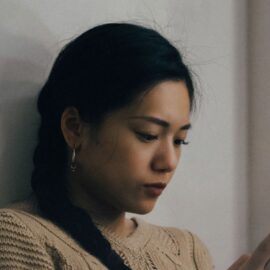 The 10 Best Psychology Books for Success in Life and Work 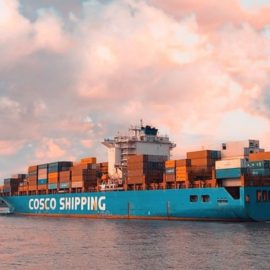