Who was Barack Obama’s father? What was their relationship like?

Barack Obama’s father, Barack Obama senior, met Obama’s mother at the University of Hawaii, where they both studied. Obama Sr. left the family and moved back to Kenya, sending his only occasional letters.

Read more about Barack Obama, his father, and their relationship.

Even as an adolescent growing up in Hawaii, Barack was keenly aware that being Black made him different, “other.” His schoolmates would sometimes remark on how he failed to conform to Black stereotypes they saw in film and television; other times, he noticed that his family seemed to exist on a financial knife’s edge, in a way that those of his peers didn’t.

Although he was still in his formative years, Barack was beginning to understand, on some basic level, the powerful and often decisive role that race played in American social and cultural life, as well as the inescapable link between race and class.

An Absent Father, an Iconoclastic Mother

The absence of any sort of father figure growing up brought Barack closer with the white, maternal side of his family—his mother, Ann; his half-sister, Maya; and his grandparents, Madelyn and Stanley Dunham (affectionately known by Barack for the rest of his life as “Toot” and “Gramps”).

Barack Obama Sr. abandoned the family and returned to Kenya when his son was still an infant. Apart from one month-long visit by the elder Obama to Hawaii when Barack was 10, the future president never knew his father outside of occasional letters (the contents of which revealed that father Obama knew next to nothing about his son).

Striving for Work-Family Balance as a Father

While he was getting his start as a state legislator in Springfield, Barack’s life changed forever in a different, yet far more profound way. In 1998, Barack and Michelle had their first child, Malia Ann Obama.

Barack was overwhelmed with love and joy when he set eyes on Malia. He saw her birth as an opportunity to be there for his daughter, unlike Barack Obama’s own father, who had never been there for him. While these early years of parenthood were full of joy and fulfillment for the young Obama family, they also proved to be a time of great stress and anxiety.

Michelle was an excellent and nurturing mother, but she also struggled to balance the demands of motherhood with her own ambitious career. On top of that, she felt that Barack was stretching himself too thin between his state legislative duties (which kept him in Springfield, away from his wife and daughter), his legal work, and his teaching duties at the university.

The overburdened Michelle felt that she was doing it all on her own, that Barack’s work outside the home was—however unintentionally—imposing a patriarchal structure on their household. For the first time, there was real strain in their relationship. Barack had vowed that he would never repeat the mistakes Barack Obama’s own father had made. But how to balance that against his own ambitions? Was it worth sacrificing his young family?

Barack Obama’s relationship with his father was complicated. It helped form his identity, and later, encourage him to take fatherhood seriously. 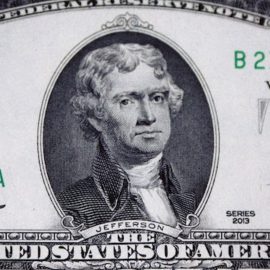 What Was Thomas Jefferson’s Stance on Slavery? 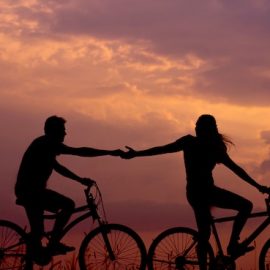 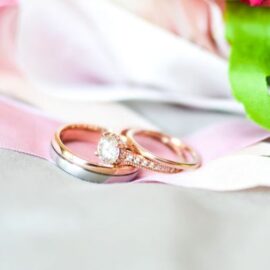 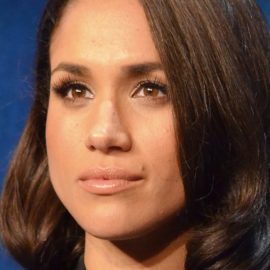