What are Amazon’s core values? How does Bezos instill these values in his team?

There are a few core values that Jeff Bezos tries to emphasize to his team. Some of these values include long-term ambitions, the ability to dive deep, and their competitive retailing strategies.

Throughout the historical narrative, The Everything Store discusses the Amazon core values that Jeff Bezos tirelessly emphasizes. We’ve compiled the most important company values here, with representative quotes and anecdotes illustrating the value in action.

Bezos and Amazon are known for thinking huge and having galaxy-sized ambition. They then execute it with dogged determination and boldness.

“Thinking small is a self-fulfilling prophecy. [In contrast,] leaders create and communicate a bold direction that inspires results. They think differently and look around corners for ways to serve customers.”

Bezos is renowned by his staff for being able to dive into minute details of the business.

“Leaders operate at all levels, stay connected to the details, audit frequently, and are skeptical when metrics and anecdote differ. No task is beneath them.”

Learning from Partners, then Beating Them

Bezos recognizes the power of branding and establishing how Amazon is perceived in the customer’s mind. 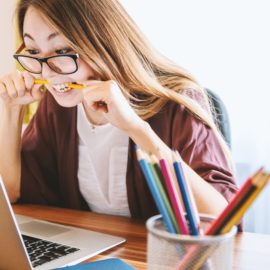 The Only SPIN Selling Cheat Sheet You’ll Ever Need 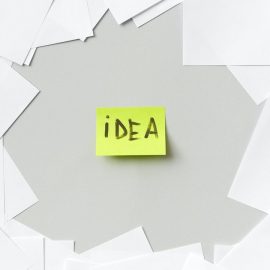 How to Evaluate Business Ideas: Is Yours Good? 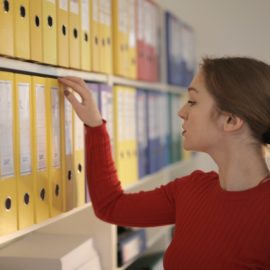