Is Amazon a monopoly? Why do manufacturers and publishers hate working with Amazon? Why does the public tolerate Amazon even though it has questionable practices?

Amazon devalues manufacturer’s products, undermines the book publishing industry, and acquires as many of its competitors as it can. And yet, the public still embraces Amazon because it’s making an offer we collectively can’t refuse.

It was around 2011 that people started to wonder if Amazon is a monopoly.

2011: Knifemaker Wusthof decides to end its relationship with Amazon after a torturous relationship. (This is a good place to discuss Amazon’s general friction with manufacturers.)

Early 2011: Amazon is losing some traction in the book industry.

2012: After this media flak, Bezos considers what makes some companies cool and others not.

March 2012: After a decade of coaxing the press to brand the company as “Amazon.com,” the company rebrands to simply “Amazon.”

April 2012: the DOJ sues Apple and the five publishers of conspiracy to raise e-book prices.

There are more developments after 2012 in the book and in the real world, but the themes continue: 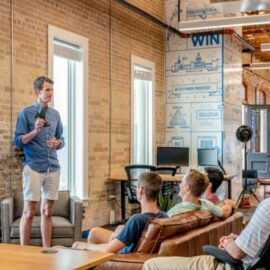 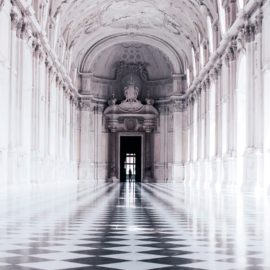 The 2 Crucial Disadvantages of Big Data 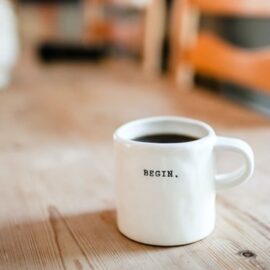