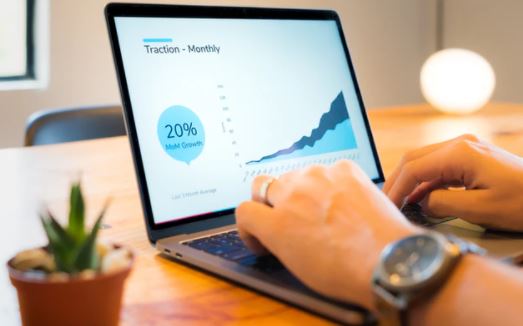 How can you use Straight Line sales psychology to increase sales? How can you lower a prospect’s action threshold and raise their pain threshold?

In Straight Line sales psychology, the action threshold is each prospect’s level of certainty they need to cross and the pain threshold is a powerful motivator and creates urgency, which helps close difficult sales.

Below you will learn how to lower the action threshold and raise the pain threshold to increase sales.

There are five elements of the Straight Line System from Way of the Wolf. The first three are the three tens. You rate certainty on a scale of 1 to 10. If a prospect is at a 10, then she is absolutely certain. If she’s at a 1, she is absolutely uncertain. You want to get your prospect to a 10.  The three tens are:

The fourth and fifth elements have to do with Straight Line sales psychology:

Think of the prospect like a complicated safe, where every action you perform helps break one of the five numbers in the lock. Straight Line sales psychology has a fantastic set of tools, so long as you take control immediately during the sale. Every sale is the same because, by taking control, you make every sale the same. Below, we explain how to lower the action threshold and raise the pain threshold.

How to Lower the Action Threshold

After you have developed trust with a prospect by presenting a Straight Line sales pitch, many people with initial objections will buy. Others still won’t—they’ll probably give you a sales objection. Most sales objections are all generally smoke screens for the real reason they don’t trust you, your product, or your company. So, answer very quickly and then loop back into the sale. This is going to help you crack the fourth number in the code, the action threshold.

When people have a high action threshold, you have to lower it right away. There are four ways to do this:

High action threshold customers, if you can get them, make great long term clients, because they’re so pleased that you’ve earned their trust. Jordan Belfort’s dad is the perfect example of this. He dealt with only a few salespeople, gave them no grief, and tipped them very well, because he considered them absolute experts.

How to Raise the Pain Threshold

The fifth and final code to break is the pain threshold. People feeling a lot of pain will act fast, whereas those who aren’t are slower to the draw. This has an inverse relationship with your action threshold. Imagine your car breaks down on the side of the road and in the cold with your whole family. You’ll do whatever and pay whatever it takes to get it fixed quickly, no matter how much of a tough buyer you are usually.

Reintroduce the pain you found out about your prospective client from the information gathering phase of your pitch. Bring up whatever their issue is—they’re worried about retirement or their child’s education—and then ask what will happen if they don’t fix it. Be sympathetic throughout the process, but remind them that they have something in their life that needs fixing. Introduce the I care tonality, and then pitch your product again, quickly selling the Three Tens again, focusing explicitly on the emotional side of the equation.

If at this point, the prospect sticks with the same objection, you have to thank them for their time and move on. There’s no point in doing endless loops and being an over-aggressive salesperson. 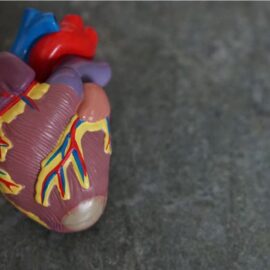 Why Is Heart Rate Variability Important to Willpower?

The 5 Types of Sales Reps, And Why Challengers Win