Everyone has a weakness, a hole in his armor, a thumbscrew. It’s usually an insecurity, an uncontrollable emotion or need, or a secret pleasure. Once found, it’s leverage that you can use to your advantage.

Everyone has a weakness, a button you can find and push. Some people show their weaknesses openly while others hide them. Discover each man’s thumbscrew. You can most effectively exploit the weaknesses of those who hide them. Push their buttons and you can easily deceive them or get them to do what you want.

According to Law 33 of the 48 Laws of Power, in your search to find and exploit someone’s weaknesses, you have to understand these principles:

Look and listen: No one keeps a secret. Even when people aren’t talking they convey a message with other signals such as body language. But talking is the place to start. Routine conversation is revealing — learn to listen. This is key to discovering each man’s thumbscrew.

Always seem interested — a seemingly sympathetic ear will get anyone talking. An old trick is to pretend to share a confidence with them; it can be inconsequential or even fabricated — it just needs to seem sincere. The other person will respond with a confidence of their own, which likely reveals a weakness.

Pay attention to details — what a person laughs at, how they respond to a waiter, what their clothes say about them. Focus on unconscious behavior.

Tap into the inner child. Needs and weaknesses develop in childhood as a result of how we were treated, whether we were indulged or neglected, and whether emotional needs were met. These needs follow us into adulthood, although they may be buried, developing into weaknesses you can exploit. One clue that you’ve hit on something is when the person’s response is childlike. If you identify something missing from a person’s childhood, such as approval, provide a substitute. You can often discover each man’s thumbscrew in their childhood.

Play on emotions. You can control people by playing on their strongest emotions and passions — the ones they have little control over or that seem disproportionate. For instance, paranoia, greed, fear, or hatred. An uncontrollable passion for the opposite sex is a weakness that can be used.

Look for the unhappy, the insecure, and the needy — discovering each man’s thumbscrew is a ticket to power. Here are some examples of how to apply Law 33 of the 48 Laws of Power:

Are there any exceptions to Law 33 of the 48 Laws of Power? Should you ever not discover each man’s thumbscrew? When pushing people’s buttons, it’s easy to go too far. When you play on strong emotions and needs, people may go further than you intend or turn against you. Always look several steps ahead and be prepared to address such possibilities. But still, follow Law 33 of the 48 Laws of Power: Discover Each Man’s Thumbscrew. 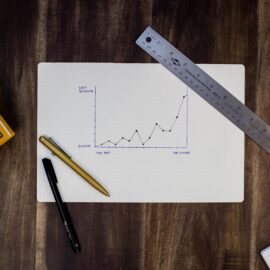 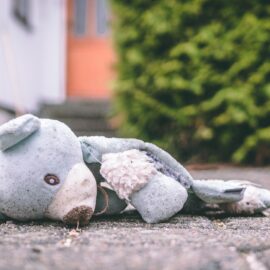 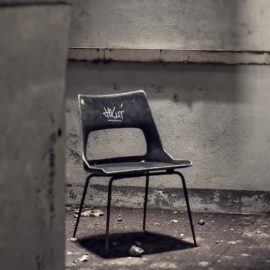