Overview of Law #25: Re-Create Yourself

Re-create yourself with a powerful new image that stands out and draws attention, rather than letting others define you. Then change your appearance and emotions to suit the occasion, or stage riveting dramas as backdrops for your actions.

Everyone is born with a certain character, which is shaped by family, associations, and experiences. But this is a passive process. According to Law 25 of the 48 Laws of Power, you need to take control and re-create yourself, according to your circumstances — the images you create allow you to attain and wield power.

The first step is self-awareness — view yourself as an actor, assuming the appearances and emotions required for the occasion.

Second, create a character or image for yourself that stands out and attracts attention. Abraham Lincoln, for example, drew attention by portraying himself as a homespun country lawyer, down to his hat, clothing, and beard. He also was the first president to spread his image through the use of photos.

Besides having a memorable appearance, you need to create a drama in which to act — with suspense and an unfolding plot that rises and falls in a rhythm before reaching its climax. FDR staged his events in a way that gave his actions maximum impact. He started with a bold inaugural speech, and followed it with an orchestrated series of rapid moves including legislation and appointments.

Besides building yourself up, you can use drama to confuse or deceive, as playwright Bertolt Brecht confused the House Un-American Activities Committee.

Julius Caesar employed a beau geste, with his crossing of the Rubicon to attack Pompey, starting the Roman civil war. A beau geste is a climactic action that confirms your heroic image. You can use entrances and exits for dramatic effect as well. Just don’t overact.

Here’s an example of how to apply Law 25 of the 48 Laws of Power. Julius Caesar knew the power of appearances — he staged dramatic announcements and used theatrical gestures to make himself the center of attention. He staged huge, entertaining public events, wore purple robes, and delivered his lines as if from a script. In battle, he rode the largest and strongest horse so his soldiers could always see him as a godlike symbol. Even his last gestures and moments were dramatic. Caesar knew the value of Law 25: Re-Create Yourself.

Similarly, in the early 1800s in Paris, a woman named Aurore Dupin Dudevant recreated herself with the pseudonym of a male author, George Sand. A publisher accepted her first novel, and critics gave it positive reviews, assuming it had been written by a man. She sometimes wore men’s clothing and smoked cigars, winning acceptance from a group of male authors. She changed her character periodically so the public wouldn’t get bored. Yet she carried on affairs as a woman with famous artists. Outwardly, she played the part of a male writer, but privately she remained herself.

“George Sand” refused to accept the constrained roles that society had assigned to women, creating a powerful new role, and controlling her own destiny, instead.

Are there any exceptions to Law 25 of the 48 Laws of Power? Should you ever not re-create yourself? There are no exceptions to this law. Just keep in mind no one likes bad theater, so create and play your roles skillfully. 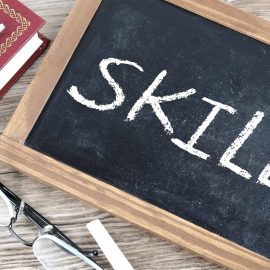 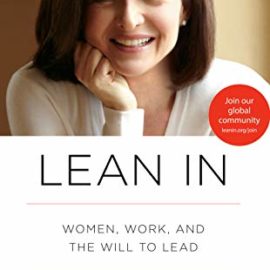 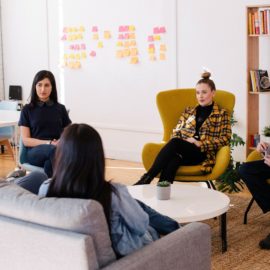