Who Moved My Cheese, a bestseller by Spencer Johnson published in 1998, is a parable about the inevitability of change, the ways in which we typically deal with it, and how revising our attitude toward change can reduce stress and increase success. Like all parables, it’s told as a story that you can relate clearly to your life. Learn the most applicable Who Moved My Cheese lessons.

The Narrative: Who Moved My Cheese

Before we cover the most important Who Moved My Cheese lessons, we need to know the story at its heart.

The story takes place in a maze, where four characters search for and consume cheese. Cheese represents happiness or satisfaction in its various forms — for instance, security, prestige, or wealth.

Two characters, Sniff and Scurry, are mice who take an industrious, uncomplicated trial-and-error approach to finding cheese. They don’t overthink things, instead trying out various routes until one day they find a large store of cheese. We’ll see that this is one of the most important Who Moved My Cheese lessons.

The other two characters, Hem and Haw, are little humans who apply more sophisticated thinking and analytical skills to the daily search. They, too, find the same large stockpile of cheese as the mice.

But the two have very different attitudes toward their situation. The humans Hem and Haw take the cheese for granted, assuming it will always be there. By contrast, the mice stay alert to their surroundings. They notice that the quality and supply of the cheese are slowly dwindling.

One day the cheese is gone. How the characters cope with this change offers lessons in surviving and thriving despite the inevitable changes in life and the workplace.

The simple-minded mice don’t overthink things. They quickly accept the changed situation for what it is, not cursing the world or the environment for its unfairness. They adapt to the change and immediately head out to look for new cheese. And while it takes concerted effort, they eventually find happiness in the form of a huge new pile of cheese. We can learn from this Who Moved My Cheese lesson.

In contrast, the humans Hem and Haw are shocked to lose the cheese. They had felt entitled to it, and they curse the world for its unfairness. They sit around, waiting for the cheese to reappear,  and they become increasingly frustrated when it doesn’t. Hem yells, “Who moved my cheese?”

Eventually, hunger gnawing at him, Haw realizes his situation isn’t going to improve unless he changes his attitude and behavior. Going back out to the maze to find new cheese is scary, and it’ll take hard work. But he envisions the joy of finding cheese again, and it pushes him outward. He leaves behind Hem, who refuses to move and continues fuming at the unfairness of his situation. This is another important Who Moved My Cheese lesson.

In his journey, Haw overcomes his psychological barriers to adapting to change. He realizes that his fear of going back out to find new cheese was overblown — he had let the fear build up in his mind, and in reality, it wasn’t that bad. He encounters setbacks in the maze, but he realizes he’s still happier taking control rather than being a victim of his situation. He continues imagining enjoying new cheese, which motivates him to push further. As he learns each of these lessons, he writes messages on the wall for Hem to read, should he ever decide to search for new cheese himself.

Finally, he finds a new giant pile of cheese, even bigger than the first. Sniff and Scurry have already been there for some time, happily enjoying the cheese. Haw reflects on how far he has come since the first cheese pile ran out, and he resolves to treat future change differently, a key Who Moved My Cheese lesson.

Who Moved My Cheese Lessons

It’s easy to draw parallels from the story to unsettling changes in our own lives — for instance, changes in a job, relationship, or health. The characters’ flaws and successes reflect our own tendencies when confronting change: Like Haw, we may resist, complain, and deny change because we’ve become complacent or afraid. Or we can be like Sniff and Scurry, staying on our toes, preparing for future change, not overanalyzing things, and being ready to adapt without fear.

Who Moved My Cheese Lesson #1

Be prepared for change: Pay attention to signs of change in your environment, whether it’s layoffs at your workplace, new aches and pains, or strains in your home life. Consider how potential changes could affect you and develop a plan to handle them – for instance, by learning new skills.

Who Moved My Cheese Lesson #2

Who Moved My Cheese Lesson #3

Who Moved My Cheese Lesson #4

Imagine success: Envisioning what success looks like, and imagining yourself succeeding, can improve your attitude. When you think about what you will gain, rather than what you are losing, you realize change can be for the better.

Who Moved My Cheese Lesson #5

Who Moved My Cheese Lesson #6

Learn to enjoy change: New experiences, discoveries, and achievements are rewarding, usually more so than continuing to do the same things.

Who Moved My Cheese Lesson #7

The key takeaways are: 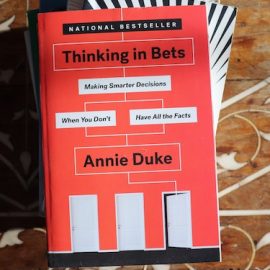 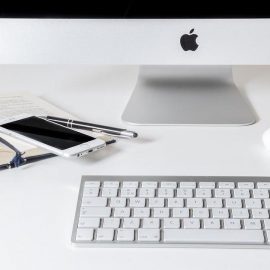 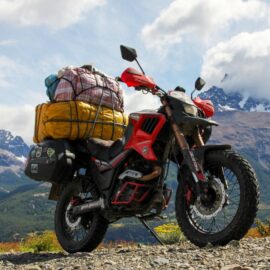 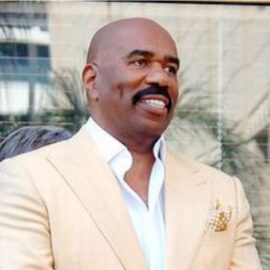