What was there before the Big Bang? Did the universe just spring up into existence from nothing?

While we can’t possibly be 100% sure, we do have an informed guess about the pre-Big-Bang state of affairs of the universe. We know that the universe today obeys concrete scientific laws, so it stands to reason that it had done so before the Big Bang.

Here is out best guess at what happened before the Big Bang.

Before the Big Bang

The Big Bang theory explains what the universe was like after the Big Bang. But what was there before the Big Bang?

One could just go the theological route to answer this question about the state of affairs before the Big Bang. Maybe God just made the universe spring into existence and the question “what was there before the Big Bang?” is just irrelevant. This explanation, however, is not consistent with the history of science. Human scientific pursuit is defined by the discovery of rational and consistent laws for what were once thought to be inexplicable acts of divinity. We know that the post-Big-Bang universe works according to certain laws, so why shouldn’t have done so before?

The British mathematician and physicist Roger Penrose sought to answer this in 1965. Reasoning from general relativity and the principle that gravity is always attractive, Penrose theorized that when a star died and collapsed under the weight of its own massive gravity, it would be compressed to a space of zero surface and volume—a singularity, whose conditions would be much like those before the Big Bang.

Under such conditions, all scientific predictability breaks down. “Space” and “time” have no meaning which is why the events “before” the Big Bang are inconsequential because they are, by definition, unobservable and unable to affect anything that came “after” the Big Bang. Indeed, the very concept of time itself can be said to have come into existence at the Big Bang.

The singularity—the area of space-time before the Big Bang or at a black hole, where the boundaries of the observable universe where predictability would break down—is a classic problem in the theory of general relativity. Quantum mechanics avoids this problem because it posits that there are no boundaries. The universe simply exists, unaffected by anything that lies without.

What Was There Before the Big Bang? A Singularity 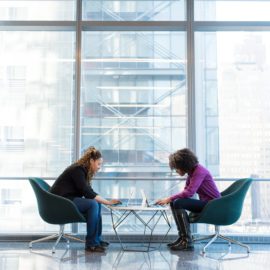 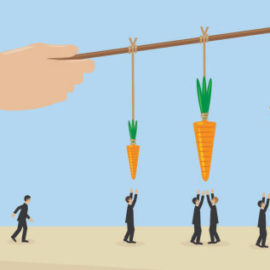 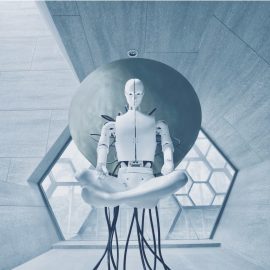 The 3 Dangers of Artificial Intelligence That Need Our Attention 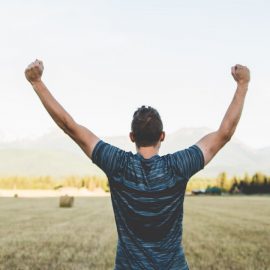 How to Conquer Fear: Deconstruct It to Take Away Its Power 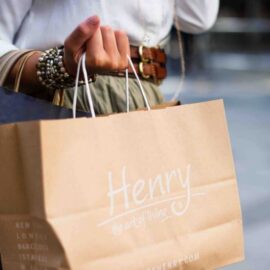