Einstein’s theory of time encompasses his theories of special relativity and general relativity. In A Brief History of Time, physicist Stephen Hawking aims to explain this to a general audience. He discusses why time is relative as well as the implications of this relativity.

In the same way that the motion of objects and the location where events happen in space is relative to the observer, Hawking argues that different observers may measure time differently. In particular, time appears to slow down for entities that are moving very fast.

Time Is Relative Because the Speed of Light Isn’t

Hawking explains that everyone who accurately measures the speed of light gets the same result, regardless of their particular reference frame, because the laws of physics are consistent for all observers.

However, the speed of light works differently than the speed of a physical object. If you measure the speed of light coming toward you from headlights of cars in the parade, and also the light moving away from you from their tail lights, you’ll find that it’s exactly the same: about 186,000 miles per second. This would be the case even if you were watching a parade of starships that flew by at 99% of the speed of light.

Hawking explains that time must be relative because of the relationship between time, speed, and distance. Speed is defined as the distance an object travels in a given amount of time (for example, miles per hour). Since space is relative, time must also be relative for the speed of light to be constant. 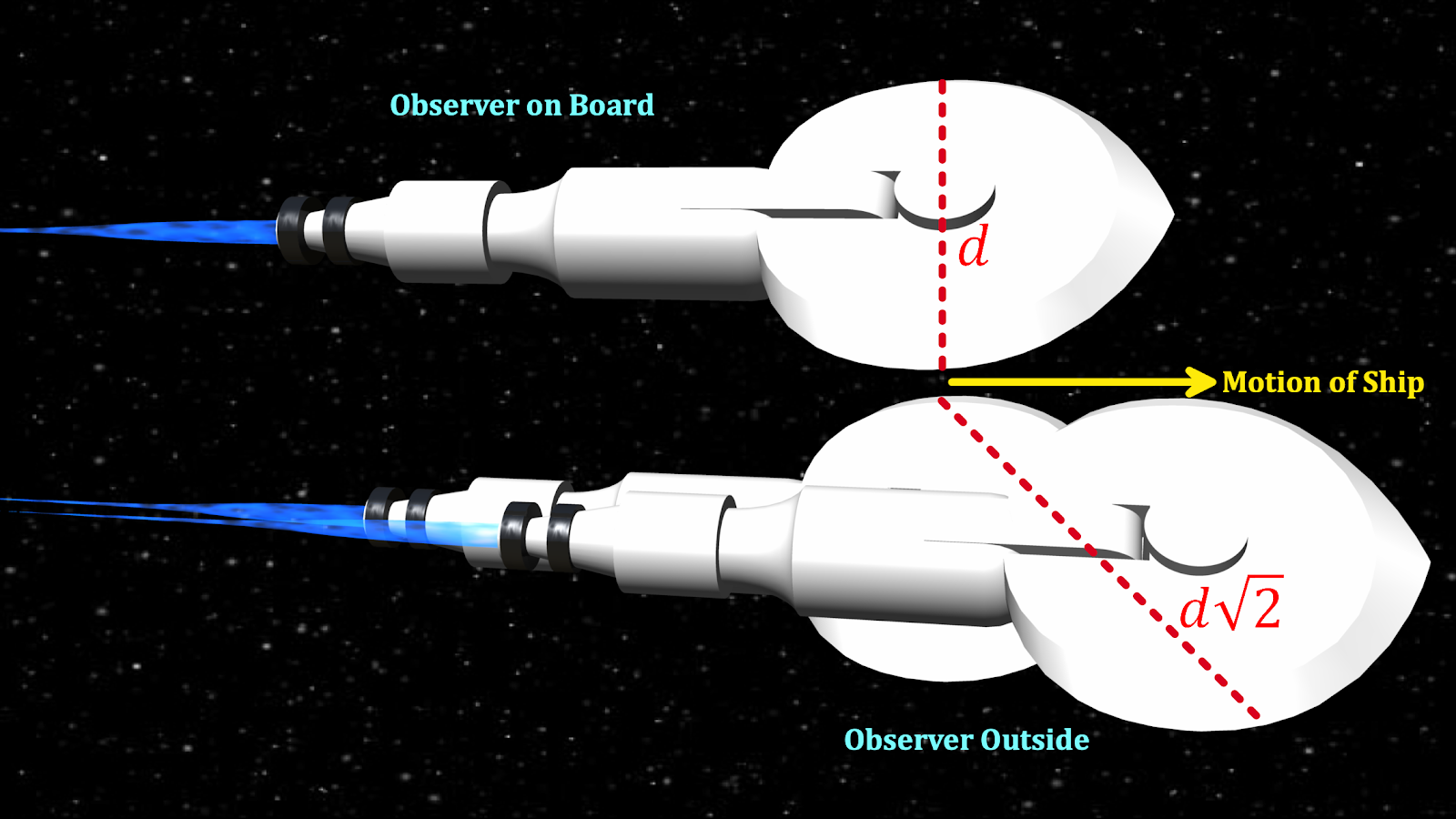 The Theories of Relativity

First, as Hawking recounts, Einstein developed his theory of special relativity as a model to predict the motion of objects, even at speeds approaching the speed of light. However, he ignored gravity and acceleration to make the mathematical derivation simpler. This allowed him to publish his theory quickly and gain support for it. Hawking notes that French mathematician Henri Poincare published a similar derivation about the same time, which corroborated Einstein’s arguments in support of special relativity.

General Relativity and the Curvature of Space

As Hawking points out, developing the theory of general relativity required a difficult mathematical derivation, and the key idea that allowed Einstein to complete it was his realization that gravity could be viewed as the curvature of space itself. In other words, general relativity is based on the principle that mass actually causes space to warp, such that the shortest distance between two points is an arc segment, rather than a straight line.

As Newton theorized, an object moving in Euclidean (not curved) space tends to continue moving in a straight line unless a force is applied to it. However, as Hawking explains, if space is curved, then the straight line becomes an arc. The object then continues along a curved path, as if a force were deflecting it, so the curvature of space is equivalent to the force of gravity.

Hawking points out that light also follows the curvature of space, so that, for example, light from a distant star that passes through the gravitational field of another star on its way to earth will bend, making the star appear to be in a different place.

As Hawking points out, it takes energy to increase the speed of something, and the more massive it is, the more energy it takes to increase its speed by a given amount. For example, think about a slingshot: When you pull it back, you store a certain amount of energy in the rubber bands. When you release them, the energy is transferred to the pebble in the pouch of the slingshot, accelerating it to a high speed. But if you put a heavier pebble in the slingshot, its speed will be slower, because it would take more energy to accelerate it to the same speed as the lighter pebble.

Hawking explains that, as a consequence of relativity, there is a relationship between energy and mass. This relationship is expressed in Einstein’s famous equation E=mc2, where “E” is energy, “m” is mass, and “c” is the speed of light. Hawking notes that the speed of light is constant, so as energy increases, mass must also increase.

While it serves to illustrate the concept, the equation E=mc2 does not actually let you calculate the mass of a fast-moving object. The equation for calculating relativistic mass is:

Note that the change is proportional to the ratio of the object’s speed to the speed of light. You’ve probably never noticed anything getting heavier as it speeds up, because the speeds you encounter in everyday life are so small compared to the speed of light that the change is negligible. For example, suppose you accelerate an airplane truck weighing 100 tons to 1000 mph. At this speed, its mass would increase by about 0.0001 grams.

Why an Object Can Never Travel at the Speed of Light

Time Is Relative to Gravity

We’ve discussed how motion, space, and even time are relative to your frame of reference, and how the mass of an object also seems to be relative to its velocity. Hawking explains that the theory of relativity also implies that time is relative to gravity.

Specifically, time slows down for people who are experiencing high gravity just like it does for people who travel very fast. Thus, a person living on the top floor of a tall apartment building will age faster than someone living on the ground floor because the person on the ground floor is closer to the earth, where the earth’s gravity is stronger.

(Shortform note: You’ve probably never noticed a difference in the passage of time at high elevation versus low elevation because the difference is very small. There are two reasons for this: First, Earth’s gravity only decreases by about 0.03% per kilometer of elevation that you gain. Second, Earth’s gravity is very weak by relativistic standards, so even the time dilation between zero-gravity and Earth’s gravity is not enough to notice intuitively. However, there are clocks precise enough to measure the difference. In fact, the National Institute of Standards and Technology (NIST) has atomic clocks capable of measuring time dilation with just one foot of elevation difference between them.)

The Nature of Reality

So, is reality relative or absolute? Well, the laws of physics are formulated to be the same for everyone, so they’re absolute in the sense that they’re not relative to the individual. In particular, the speed of light is the same for all observers, regardless of how fast you or the source of the light is moving. However, motion, position, time, and even mass are all relative. 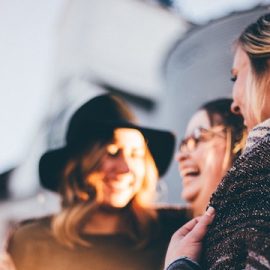 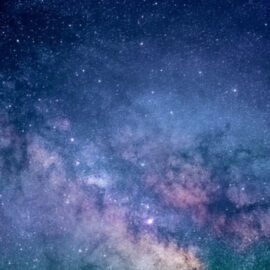 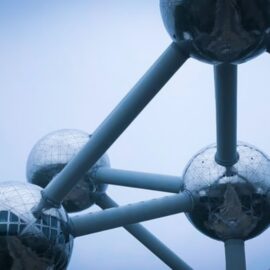 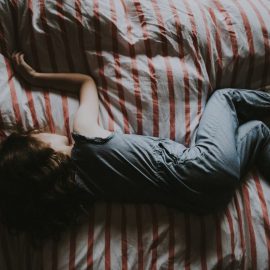