Why are babies so curious? Do you think human curiosity has helped you learn and mature?

Human curiosity, also known as epistemic curiosity, is about seeking and gaining knowledge. In his book, Brain Rules, Dr. John Medina explains human curiosity as the innate human desire that is with you since birth—it even imitates the steps in the scientific method.

Here’s how human curiosity is developed through the early stages of life.

We Learn by Exploring

Exploring helps us understand our environments and learn from our experiences. Medina argues that we have an instinctive, strong desire to explore that drives us to learn about the world throughout our lives. He says that this human curiosity is innate, and as such, we can observe this trait even in babies. He discusses how human curiosity plays a major role in early childhood development, and how we can continue to explore and learn throughout our lives.

Almost as soon as they’re born, newborns can imitate others. If you stick your tongue out at a baby, they’re likely to stick their tongue out in return. The baby might find that imitating something can lead to a specific result. This makes them test their hypothesis. For example, if you wave to a baby frequently, they’ll likely start waving back. Eventually, they wave at you first because they expect a wave in return. If you do wave back, they’ll learn that their hypothesis was correct.

At around 18 months, babies learn object permanence. Object permanence is the ability to recognize that, even if you can’t see something, it doesn’t mean it disappeared. Developing object permanence enables babies to understand their environments. Babies often learn this through experiments—Medina uses a baby repeatedly covering and uncovering an object as an example.

They also discover that others have different wants and needs from them. Babies also discover around this age, through experiments, that others have different desires than them. Once they learn that other people want different things from them, babies and toddlers start to test the limits of others’ desires. For example, toddlers disobey their parents to test their limits, and to see how their parents will react to unwanted behavior. Through these tests, babies learn to understand the extent of others’ desires, which helps them to cooperate with others.

(Shortform note: Others have spotted the similarities between a child’s exploration and the scientific method, some going so far as to say not only are children small scientists, but that scientists are merely big children. In fact, they point out that the inventor of the modern scientific method, John Dewey, was inspired to outline the steps of the method by watching how children play.)

Medina describes how children explore, from imitating in infancy, to experimentation at 12 months, to object permanence and learning others’ feelings at 18 months. Though Medina stops there, children learn to explore in even more ways throughout childhood. These are the next steps of exploration, from 3-4 and 5-6 years old:

They’ll also continue to experiment with the world around them, and start to share their findings with others. For example, if a child plays in the dirt and finds a worm there, they might tell a friend that they found out where worms live.

At 5-6 years old, children begin to use critical thinking and creativity in their experiments.
At this age, children are just as curious but have developed more cognitive skills, so their experiments become more sophisticated. They can reach concrete answers to their questions through experimentation, and apply that knowledge they developed from human curiosity in the future.

For example, a child coloring with crayons might discover that red and yellow blended together make orange. They show it to a friend, and they talk about what might happen when they put other colors together. Coloring all over a piece of paper, they find out that red and blue make purple, and that yellow and blue make green. From this observation and experiment, they’ll have learned about mixing colors, and they use this knowledge to draw pictures. 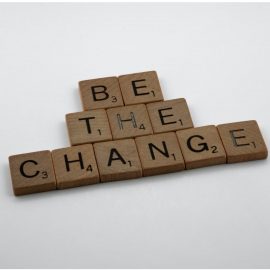 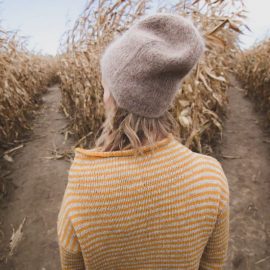 How to Make Better Decisions: Don’t Do These 6 Things 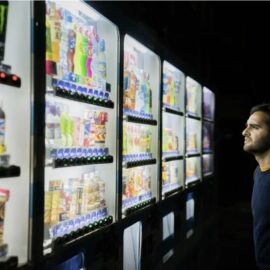