What is Hawking radiation? Can black holes emit heat?

Stephen Hawking published his theoretical prediction that radiation would be produced at the event horizon of a black hole in 1974, the same year he was elected a fellow of the Royal Society. “Hawking radiation” was named after him, since it was regarded as his theoretical discovery.

Continue reading to learn about this theory.

What is Hawking radiation?

According to Hawking, the theory of quantum mechanics predicts that “empty” space is actually full of short-lived particles, or rather pairs of particles and antiparticles. Because of the uncertainty principle, there is a finite probability that a particle-antiparticle pair can spontaneously appear in empty space, and exist for a brief instant before they come back together and annihilate each other. Hawking called these particle-antiparticle pairs “virtual particles,” and refers to the event where they are spontaneously generated as a quantum fluctuation. 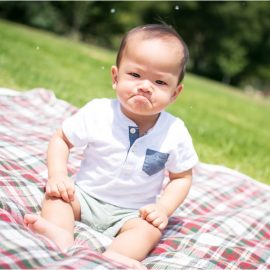 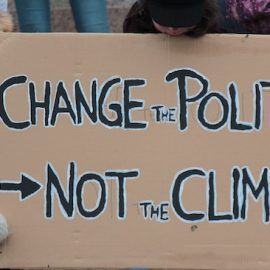 How Close Are We to Fusion Power as an Energy Source? 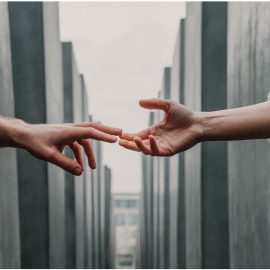 Where Do Trust Issues Come From? Science’s Explanation